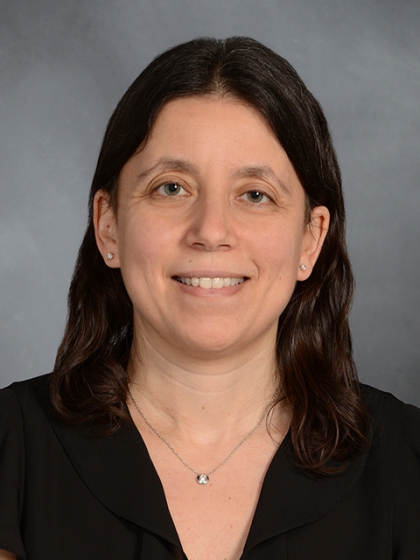 I love primary care because it allows me to develop long term relationships with my patients. I always look at the whole person, down to the smallest detail to ensure I address all the issues. It is extremely important to me to coordinate care among specialists and be the quarter back for my patients’ care.

Dr. Lisa Kalik earned her undergraduate degree at Duke University with a BS in psychology in 1999. She went to medical school at New York University (NYU) finishing in 2004 and then completed her internal medicine residency training there in 2007.   Dr. Kalik went on two medical missions with Doctors without Borders in 2007 and 2008, spending 6 months in a South Sudan hospital treating patients with Human African Trypanosomiasis (sleeping sickness) and three months in Nigeria responding to measles and meningitis outbreaks. Shortly after her travels to Africa, she went to Chinle, Arizona for two months and worked in a hospital and clinic on the Navajo Indian Reservation. Since her return to New York in 2009 and prior to joining Weill Cornell Medicine in 2020, she practiced general internal medicine first at NYU Internal Medicine Associates and then at Medical Offices of Manhattan.   Dr. Kalik currently lives in Long Island City with her husband and two children.