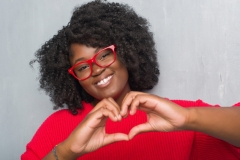 American Heart Month is celebrated alongside National Wear Red Day on February 3rd. Both observances serve as a great reminder to consider your heart health in 2023. 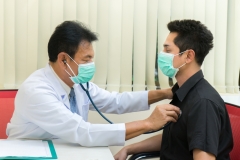 Your Annual Wellness Visit: What to Expect

Your annual preventive health exam (aka well visit or annual physical) is scheduled with your primary care physician to catch potential health issues early, before they become serious, and to help you focus on wellness and a healthy lifestyle while identifying important screening tests, vaccinations and other necessary testing. 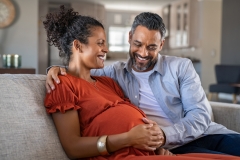 National Birth Defects Awareness Month: What You Can Do to Have A Healthy Baby

Birth defects are a common concern for expecting parents. Learn about the health risks infants face and what a mother can do to reduce the chance of her child developing a birth defect. 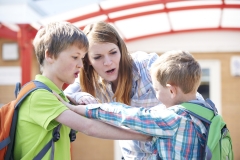 In this episode of Back to Health, Hannah Simon, M.D. discusses what parents should know about preventing bullying in children. 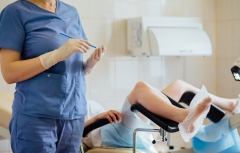 Screening Plus Vaccination: A Winning Combination that Protects Women from Cervical Cancer

The Pap smear, a routine part of a woman’s annual visit to her gynecologist for nearly 100 years, was developed at Cornell University Medical College by Dr. George Papanicolaou in 1928. The test has been used ever since to screen women for precancerous or cancerous changes to the cervix: the lower, narrow end of the uterus. 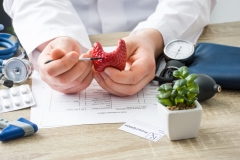 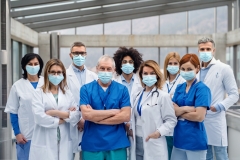 This year, once again, Weill Cornell Medicine’s physicians are among the best in the country. So say their peers—250,000 leading doctors nationwide—who reported their picks to Castle Connolly Medical Ltd., a New York City research and information company that publishes the annual guidebooks America’s Top Doctors and Top Doctors: New York Metro Area. 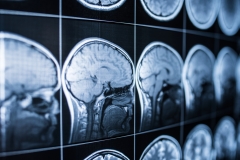 In this episode of Back to Health, Matthew Fink, M.D. discusses what patients should know about Cerebral Autosomal Dominant Arteriopathy with Subcortical Infarcts and Leukoencephalopath (CADASIL). 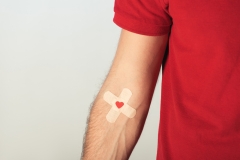 January Is National Blood Donor Month, highlighting the lifesaving power of blood donation. Blood donations save lives by providing blood to people who were in accidents, have cancer or have emergency surgeries. 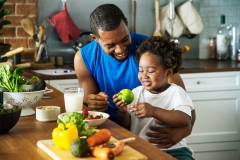 Diet and Fitness Tips for the New Year

Why do people make New Year’s resolutions? Because most of us benefit from the feeling of a fresh start after the excesses of the holiday season. And because of the momentum we gain when we commit to making positive changes in our lives.