Our surgeons at Weill Cornell Medicine-NewYork-Presbyterian Hospital counsel families for potential surgical conditions while the baby is still in the womb. We have a robust antenatal counseling program involving a multidisciplinary program for counseling pregnant women and their families for potential surgical conditions which are diagnosed in utero. We provide guidance throughout the pregnancy and birthing process to provide the best care for your newborn. Our 60-bed neonatal intensive care unit is part of the newly designed Alexandra Cohen Hospital for Women and Newborns. The facility has rooms with single beds so that the newborns are not separated from their mothers and caregivers.

Advancements in neonatal care allow many conditions to be diagnosed before the baby's birth. We provide treatment for the following conditions in newborns:

●      Esophageal atresia and tracheoesophageal fistula: These rare conditions which often occur together and affect the development of the esophagus, trachea or both. Babies born with these conditions can experience coughing, choking or difficulty breathing and require surgery shortly after birth.

●      Congenital pulmonary airway malformation (CPAM): [P] This is the most common fetal lung lesion (growth). It is a benign lung lesion that appears before birth as a cyst or a mass in the chest. It varies in size and can be filled with fluid or be solid in nature. Some CPAMs are life threatening and need to be treated shortly after birth while others can be treated later in infancy or childhood.

●      Bronco-pulmonary sequestration: This condition is a mass of non-functioning lung tissue that forms during prenatal development. Surgery is generally performed later in childhood.

●      Congenital lobar emphysema: This condition develops when an obstruction of the airways during development of the lung leads to overinflation of the lobes of the lungs. This sometimes requires surgery after birth in symptomatic infants.

●      Bronchogenic cyst: This condition is congenital (present at birth). The congenital bronchial tree becomes enlarged with a cyst (growth), which can which can enlarge and cause compression of the lungs or airways. Patients may be asymptomatic or experience respiratory distress or infection. They generally require surgery.

●      Congenital diaphragmatic hernia (CDH): This condition is present at birth. The diaphragm, the muscle that separates the chest from the abdomen, fails to close during prenatal development. The resulting opening in the diaphragm allows the intestines, stomach, liver and other organs to enter the chest impairing proper lung development. The lungs will be smaller than expected and will have less developed blood vessels. Babies born with CDH will generally require breathing support with a breathing tube and will be connected to a ventilator. In addition to surgical repair, which is done after several days when the infant is stable, the baby's CDH treatment may require putting the baby on an extracorporeal membrane oxygenation (heart lung) machine.

●      Extracorporeal membrane oxygenation (ECMO): The baby or child is put on a heart lung machine, which allows the blood to "bypass" the heart and the lungs, allowing these organs to rest and heal.

●      Duodenal atresia: The duodenum or first portion of the intestine does not develop properly, which causes a blockage that prevents the passage of milk and digestive fluids. This condition generally requires surgery shortly after birth.

●      Jejuno-ileal atresia: This condition is present at birth and causes a blockage in the intestine. Surgery is required after birth to remove the blockage and reconnect the intestine.

●      Midgut malrotation and volvulus: This condition is present at birth. The intestine is formed in a way that causes it to become twisted, which may lead to causing an intestinal blockage. The twisting can also cut off the blood supply to the intestine making this a surgical emergency which can be repaired shortly after birth.

●      Meconium ileus: This is a blockage in the intestine caused by the baby's stool (meconium) being thicker and more sticky than usual. This may be treated with a special contrast enema or may require surgery after birth

●      Colonic atresia: This rare condition is a blockage in the large intestine because of a problem with blood supply to the intestine which occurred in utero. The baby will be born with abdominal distension (enlargement) and vomiting and this will require surgery shortly after birth.

●      Hirschsprung's disease: This condition is present at birth. A nerve cell is missing in part or all of the large intestine or, sometimes, the small intestine. This prevents the infant or child from not being able to pass stool properly. Surgery may be necessary shortly after birth or later in childhood.

●      Cloacal malformation: This is a very rare malformation which occurs in girls where the rectum, vagina and bladder are fused together with one single external opening. This condition requires close collaboration with urologic surgeons to separate and reconstruct the organs. This is generally carried out over the first few months of life.

●      Gastroschisis: A hole in the abdominal wall near the belly button is present at birth. The baby's intestines and occasionally other organs are found outside the baby's body herniating through the hole. This defect requires fast treatment after birth. If the intestines can not be safely returned to the small abdominal cavity they may need to be temporarily covered with a silo, a plastic tent that allows gradual reduction of the intestines until the baby can undergo surgical repair. We occasionally offer the sutureless technique (without stitches) for small casts that can heal on their own.

●      Omphalocele: This is a condition present at birth. The infant's intestines and, occasionally, the liver stick out of the infant's belly button. Omphalocele is covered by a thin sac unlike gastroschisis. Small and moderate cases may be repaired after birth. If the liver protrudes, the condition may require a staged approach with multiple surgeries. Occasionally, we perform the "paint and wait" technique, allowing the condition to heal on its own and performing surgery later in childhood.

●      Biliary atresia: This is a condition where there is a blockage of the tubes that carry bile from the liver to the intestine. It is a rare condition of the liver and bile ducts which occurs in infants. Yellowing of the skin (jaundice), dark urine and pale stools generally start in the first few weeks of life. A surgery called the Kasai procedure creates a path for bile to flow from the liver to the intestine. In some cases, the baby may go on to require liver transplantation.

●      Choledochal cyst: This is a rare congenital dilation (opening) of the bile duct that carries bile from the liver to the intestine. Cysts (masses or growths) form in the bile ducts. Treatment is bile duct surgery with total cyst removal, followed by reconstruction of the biliary tree. This is often performed in the first few months of life, but can also be performed later in childhood.

●      Sacrococcygeal teratoma: This is an extremely rare tumor that develops before birth and grows from the baby's tailbone. It may grow outward or inward or both, and displace many of the baby's internal organs. It may be so big that its blood supply takes blood away from the baby. Treatment involves surgery to remove the tumor.

●      Mesoblastic nephroma: This is the most common kidney tumor identified in the neonatal period. It is most often benign. Treatment involves removal of the tumor with the kidney.

●      Neuroblastoma: This is a cancerous tumor that begins in the nerve tissue that is present in the unborn baby and later develops into a detectable tumor. It is often found in the small glands on top of the kidneys. Treatment usually requires surgery and other forms of medical therapy, including chemotherapy, radiation and immunotherapy.

●      Hepatoblastoma: This is a rare tumor that originates in cells of the liver. Although it is more common in toddlers, it can also developpresent during the neonatal period. Surgery to remove a lobe of the liver is the most effectivebest treatment. 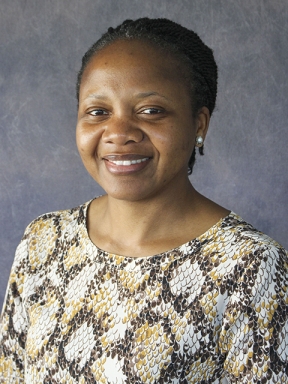 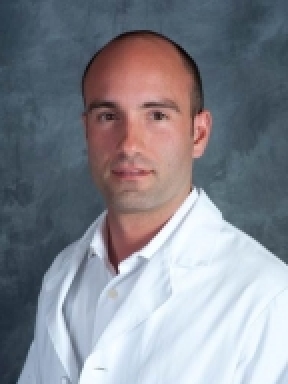 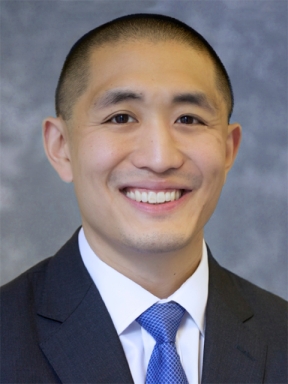 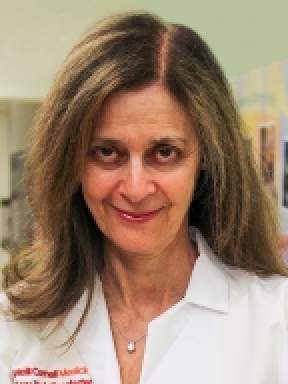 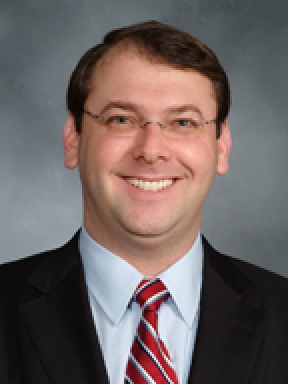