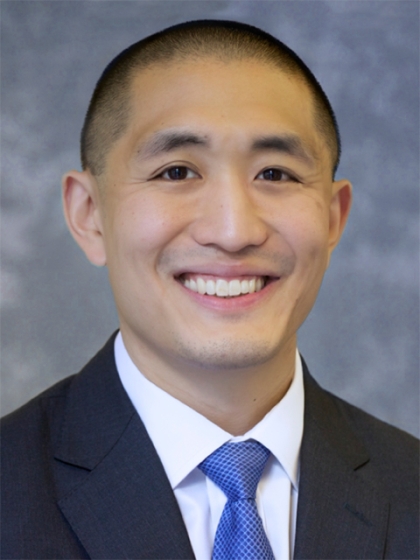 My approach to patient care involves carefully listening to a patient’s history and concerns. I encourage input from parents and devote time to educating families about the child’s condition. With thoughtful consideration to the presenting symptoms, I proceed with focused testing as part of a guided workup. When surgery is indicated, I thoroughly review the risks, benefits, and alternatives to operative treatment. I then actively communicate the findings and plans with the primary pediatricians so all members of the provider team are up to date.

He is an active member of many prestigious medical and surgical societies, including the American College of Surgeons, the American Pediatric Surgical Association, the American Academy of Pediatrics, and the International Pediatric Endosurgery Group. He is also currently a reviewer for the Journal of Pediatric Surgery Case Reports. He has published numerous peer-reviewed journal articles and abstracts. He has also been invited to present his research findings at a number of national and international scientific conferences.