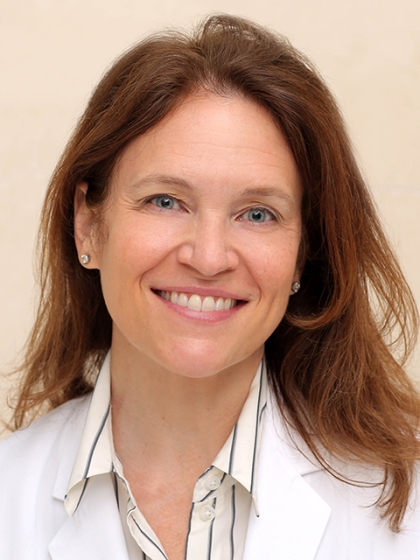 I chose cardiac surgery one fateful day of my general surgery training at Weill Cornell when exposure of the heart was required in a lung operation. When I saw that beating heart, I had an overwhelming sense of seeing a beloved friend. My decision to become a heart surgeon that day began a journey through other world class institutions where I gained experience and expertise, especially in minimally invasive and robotic heart surgery. To my great happiness, the journey led back to where it all started, Weill Cornell, where we deliver top notch care to patients. I truly enjoy taking care of my patients and could only be at a place that shares my value of top quality care of patients as the most important thing in medicine.

I am excited to be back at Weill Cornell Medicine where I first started my career path. From a technical standpoint my top priority is to provide safe and effective surgical treatments to my patients in the least invasive way possible. From the human perspective, I take a personal approach to patient care and consider it my privilege to shepherd people through the major life event of undergoing cardiac surgery.

Dr. Mick returned to NewYork-Presbyterian | Weill Cornell Medical Center to complete her chief residency in general surgery. She completed her subspecialty training in cardiothoracic surgery at Brigham and Women’s Hospital where she specialized in adult cardiac surgery.  She joined the Cleveland Clinic staff in 2011 and there gained nationwide repute and the highest level of expertise as a cardiac surgeon, performing many types of complex cardiac surgery especially robotic cardiac surgery.  Additionally, she acted as the surgical director of the transcatheter aortic valve replacement program during this time.  She returned to New York in 2019 to assume her present position at Weill Cornell Medicine and NewYork-Presbyterian | Weill Cornell Medical Center.

Supporting a Culture of Caring
August 13, 2021
Podcast: COVID-19 Issues Relevant for Patients Who Had Cardiac Surgery
May 4, 2020
View All News