Family members, friends, or other acquaintances often offer to donate a kidney to a patient in need through living organ donation. The risk to a donor's physical health is minimal in both the short-term (surrounding the surgery) and long-term (in terms of kidney function, high blood pressure, and the donors lifespan).

Our Living Donor Booklet: What You Need to Know About Becoming a Kidney Donor contains additional important information about the living kidney donation process that potential living donors receive during their evaluation.

All potential donors must be evaluated for donation by a living kidney donor team that functions completely independently of that of the transplant candidates' team. The job of the living donor team is to protect the potential donor not only their physical health, but also their psychosocial, emotional and socioeconomic well-being and personal preferences.

The Donor Team exists to ensure that the potential kidney donor:

-Is not himself/herself at high risk for developing kidney disease, usually caused by chronic health problems such as high blood pressure, diabetes, and obesity, either now or in the future

-Does not feel coerced into donating

-Is not putting himself/herself at psychosocial, emotional, or socioeconomic risk by donating

Living With One Kidney

View the video in which Dr. Del Pizzo, Director of Laparoscopic and Minimally Invasive Surgery for the Department of Urology talks about living with one kidney after kidney donation. 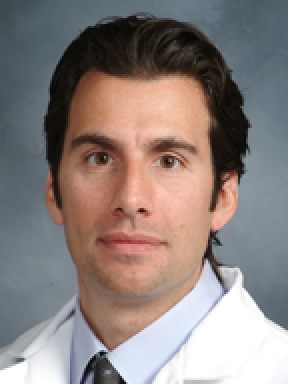 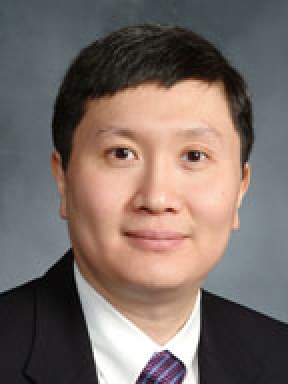 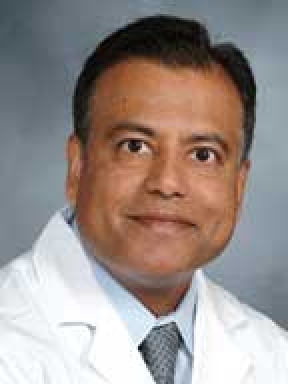 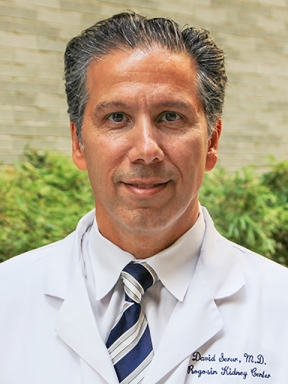 What Our Patients Are Saying

"Dr. Kapur was empathic, engaged, clear and explanatory. He provided my wife and me with treatment alternatives and helped us weigh pros and cons of each option. We left the consultation feeling reassured about moving forward with a plan. Looking forward to our next meeting."

"Very compassionate discussion, I learned a lot and felt being in the right hands."

"What an AMAZING surgeon! He cares about his patients and great with follow ups as well."