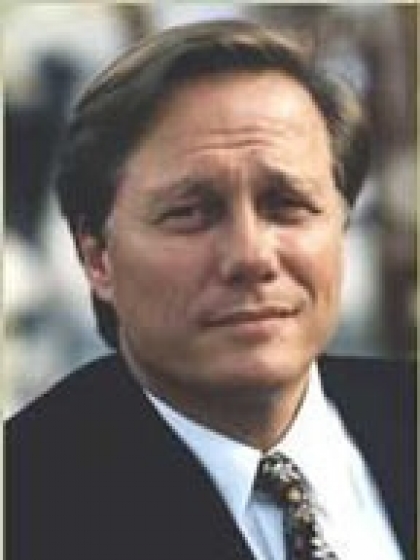 "At the Ronald O. Perelman and Claudia Cohen Center for Reproductive Medicine, we help make the dream of parenthood a reality for thousands of people every year. Because of our commitment to scientific advancement and clinical excellence, our success rates are among the highest in the world. CRM's patients benefit from the most advanced assisted reproductive procedures and technologies, and we take special pride in our ability to help patients who have not become pregnant with previous fertility treatments."

Dr. Rosenwaks is internationally renowned for his pioneering work in assisted reproductive technology (ART). He is the former Director of the Jones Institute for Reproductive Medicine in Norfolk, Virginia, the unit that achieved the first in vitro fertilization (IVF) pregnancy in the United States. He also developed the United States’ first egg donation program and has been instrumental in developing many contemporary ovarian stimulation protocols central to successful IVF. He is also a major contributor to moderate ovarian stimulation protocols designed to avoid ART complications such as ovarian hyperstimulation syndrome.

Dr. Rosenwaks serves as an Overseer on Weill Cornell Medical College’s Board of Overseers and sits on the Faculty Steering Council and Executive Faculty Council at Weill Cornell. In 2013, he was appointed to the Board of Trustees of Brooklyn College.

Dr. Rosenwaks has trained over 70 fellows and has received the Weill Cornell Medical College Award for Teaching Excellence. He has published over 380 peer-reviewed articles, 100 invited book chapters and 6 textbooks. Dr. Rosenwaks is an Editorial Editor of Fertility and Sterility and an Associate Editor of Seminars in Reproductive Medicine.

Dr. Rosenwaks has been listed in New York Magazine’s Best Doctors in New York: The Northeast and Castle Connolly’s America’s Top Doctors for over two decades. He has been featured in many major media outlets including World News Tonight, 20/20, Good Morning America, Nightline, Today Show, NBC Nightly News, Morning Show, The Charlie Rose Show, CNN, The New York Times, The Wall Street Journal and . His book with Dr. Marc Goldstein, A Baby At Last! (Simon & Schuster, 2010) is a guide to fertility and the medical treatment of infertility written for all who wish to become parents.

Dr. Rosenwaks sees patients in CRM's main office on Manhattan's Upper East Side. Please call (646) 962-3743 for more information or to schedule an appointment. Learn more about the Center for Reproductive Medicine of Weill Cornell Medical College at our website, http://www.ivf.org.

October 1986 - First Prize In Vitro Fertilization Paper Award by Joseph Itskovitz, M.D.: Limitations in the predictive value of the hormonal response to ovarian stimulation and the outcome of IVF-ET therapy. Conjoint Annual Meeting of the American Fertility Society and Andrology Society, Toronto, Canada.