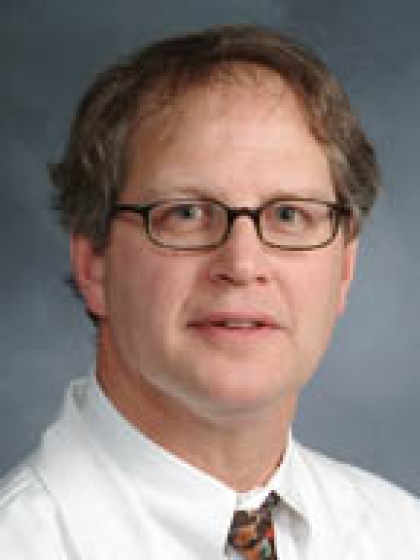 Thomas J. Fahey, III, MD is the Vice Chairman of the Department of Surgery, Chief of Endocrine and Minimally Invasive Surgery, Director of the Endocrine Oncology Program, and Professor of Surgery at Weill Cornell Medicine. He is an Attending Surgeon at NewYork Presbyterian/Weill Cornell Medical Center. Dr. Fahey is an internationally-recognized expert in minimally-invasive endocrine surgery procedures. For more information about Dr. Fahey and endocrine surgery services click here. Dr. Fahey was named by both Castle Connolly and U.S. News & World Report as one of "America's Top Doctors" every year since 2011, and has been consistently recognized by New York Magazine as one of New York's "Best Doctors," and as a "New York SuperDoctor," an honor accorded just 5% of all New York physicians.

Dr. Fahey was a guest investigator at The Rockefeller University, Laboratory of Medical Biochemistry from 1988 - 1991. He then completed a fellowship in Endocrine and Head and Neck Surgery at the Royal North Shore Hospital in Sydney Australia.

Hr accepted a position as an Assistant Professor of Surgery at UT Southwestern Medical Center in the Division of GI and Endocrine Surgery. He was recruited back to Weill Cornell Medicine in 1996 as the Chief of the Section of Endocrine and Minimally Invasive Surgery and rose to the level of Associate Professor in 1998, and was promoted to Professor of Surgery in 2007.

He is the Frank Glenn Faculty Scholar in Minimal Access Surgery at Weill Cornell Medicine. Dr. Fahey has been consistently recognized over the years as one of America's Top Doctors by Castle Connolly and US News & World Report. He has been cited as one of New York's Best Doctors by New York Magazine, and was named one of New York's Super Doctors from 2008-2011, an honor given to just 5% of physicians in New York.

He plays a strong leadership role in physician training and mentoring, serving as Program Director of the General Surgery Residency Program at NewYork-Presbyterian/Weill Cornell Medical Center since July 2000. Dr. Fahey is Chair of the Department of Surgery's Resident Education Committee and Residency Review Committee.

His clinical and research interests lie in the field of endocrine (thyroid, parathyroid, adrenal and pancreas) and minimally invasive surgery.

His articles are widely published in peer-reviewed journals, and he has authored many book chapters. Dr. Fahey belongs to many professional associations, including the American College of Surgeons, Society of University Surgeons, American Association of Endocrine Surgeons and the American Thyroid Association.