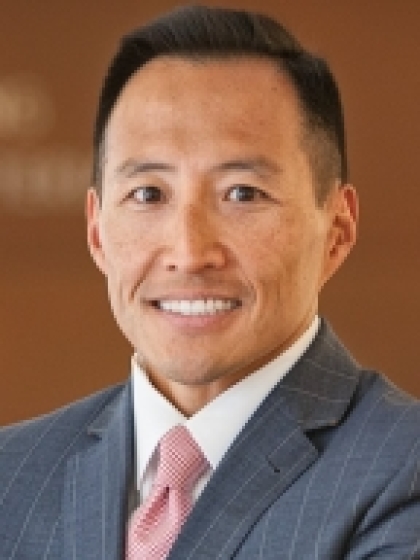 A pioneer in the field of interventional radiology, Dr. Min developed endovenous laser treatment for venous insufficiency. This minimally invasive technique is now used around the world to treat a variety of conditions, including varicose veins. Dr. Min’s clinical interests have focused on increasing awareness, improving diagnoses, and modernizing therapies of venous conditions. His research interests include non-invasive treatments of tumors and he has been PI on several studies evaluating imaging-guided treatment of leiyomyomata; more recently, his research has explored MR-guided high intensity focused ultrasound.

Dr. Min graduated from Weill Cornell Medical College in 1990 and received his M.B.A. from Columbia University in 2002.  He completed an internship in surgery and a residency in diagnostic radiology at NewYork-Presbyterian/Weill Cornell, where he served as chief resident. He received additional subspecialty fellowship training in cardiovascular interventional radiology at Stanford University Medical Center, and was appointed to NewYork-Presbyterian/Weill Cornell in 1999.

Dr. Min has been interviewed as an expert on venous disease and minimally invasive image-guided therapies by every major local and national television network (including the Today Show, Good Morning America and The Early Show), featured in countless publications (including The New York Times), and is an invited lecturer throughout the world haven given more than 200 presentations.