What is an orthoptist?

An orthoptist is an eye specialist who focuses on eye movements and binocular vision. Orthoptists treat eye disorders such as amblyopia (lazy eye), strabismus, muscle palsies, and visual field defects.

What does "binocular vision" mean?

Binocular vision is the way in which the eyes work together in order to create a unified, harmonious, and balanced vision. Through this process, most humans are able to have depth perception and stereoscopic vision (3D vision). Many patients who work with orthoptists have different visual systems, with varying degrees of binocular and stereoscopic vision.

What is their mission?

An orthoptist's mission is to do everything possible to create or maintain a balance of vision between the two eyes, while optimizing visual comfort.

Common disorders treated by an orthoptist:

What is the link between an orthoptist and an ophthalmologist?

Is there an age limit to consulting an orthoptist?

There is no limit of age to consulting an orthoptist, because eye movement disorders and visual discomfort can occur at any point in life. 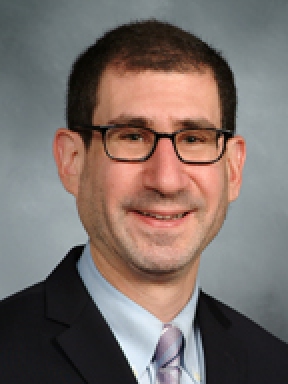