Skip to main content
Patient Care
Don't delay your care - schedule your next in-person appointment or Video Visit today. Please review our updated visitor policy and learn more about how we're continuing to keep you safe.
Patient Care
You are here
Home > News > The Most Exciting Medical Advances in Diabetes Treatment

The Most Exciting Medical Advances in Diabetes Treatment

Far too many people have heard the disheartening news from their doctor that they have diabetes. More than nine percent of the U.S. population has gone through the ordeal.For the 29 million Americans who suffer from the disease, each day can be a challenge.1

Thankfully, there are researchers who are working day and night to pioneer new approaches to diabetes treatment. Here are three of the most exciting new developments that are opening up a whole new world of possibilities for diabetics.

Medical researchers have not yet pinpointed the specific cause or causes of type 1 diabetes. They do know, however, that most people with the disease suffer from an autoimmune response. Essentially, the body’s immune system turns on itself, attacking otherwise normal cells. In the case of diabetics, the immune system destroys beta cells in the pancreas that produce insulin.

Up until now, the only way to treat the disease was to make up for the body’s deficiencies by providing regular insulin injections. However, what if there were a way to block the body’s natural autoimmune response? Doctor Jon Piganelli from the University of Pittsburgh is researching that very question, and preliminary results are promising.2

So far, he has had success with antioxidants, which have anti-inflammatory properties. His research has shown that certain antioxidants suppress the body’s immune response. By inhibiting the ability of immune cells to attack healthy cells, doctors can reduce the damage on beta cells (particularly after a transplant) and, therefore, protect the body’s ability to produce insulin.

Since diabetes (both type 1 and type 2) destroys the beta cells in the pancreas, it follows logically that reviving those cells will decrease suffering and improve outcomes. Dr. Fiaschi-Taesch and her research team at Icahn School of Medicine at Mount Sinai are investigating ways to do just that.

So far, they are exploring at least five different approaches: 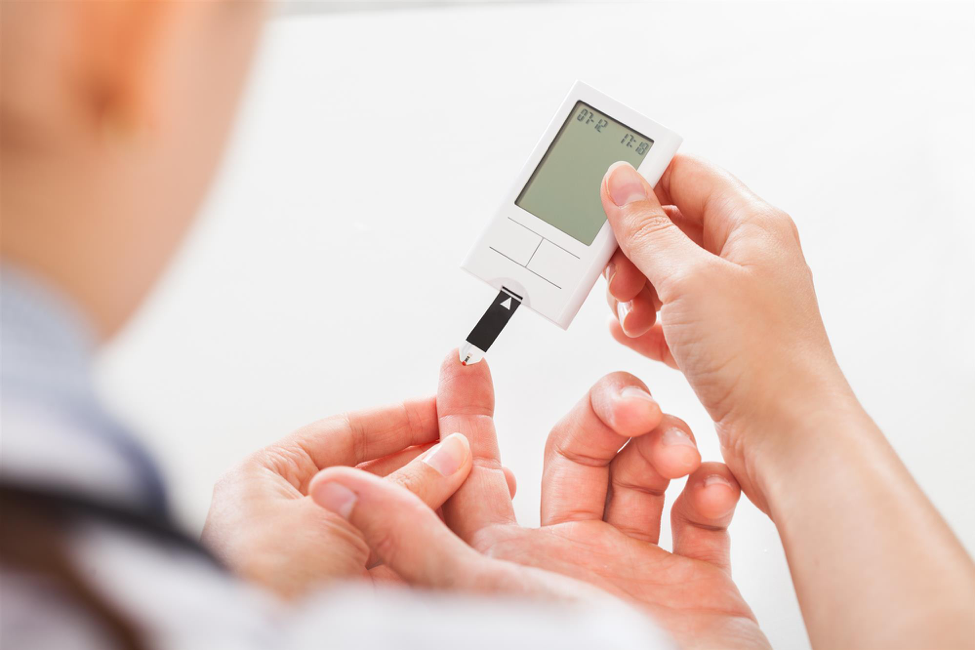 Some researchers are pursuing another avenue of research: an artificial pancreas for people who suffer from Type 1 diabetes. A medical research team led by Dr. Boris Kovatchev of the University of Virginia has already developed a device that can continuously monitor a patient’s blood glucose level.

Called the Diabetes Assistant Artificial Pancreas, it offers a number of benefits over existing monitors:

Results have been encouraging, and the team is already planning to expand their study to include more people.4