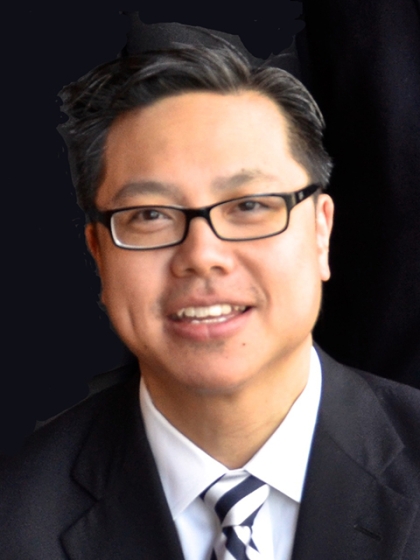 As a cardiac electrophysiologist, I feel that it is a privilege to practice at the forefront of innovative medicine. Advancements in our understanding of heart rhythm disorders have translated into new therapies that improve the quality and duration of the lives of our patients every day. At an academic institution that strives for excellence, I hope to deliver outstanding care to my patients and to make significant contributions to the field of cardiac electrophysiology by engaging in important research.

Dr. Cheung specializes in the treatment of all heart rhythm disorders. His areas of expertise include catheter ablation of atrial fibrillation (AF), complex atrial tachycardia (with specialization on the use of zero and near-zero X-ray exposure techniques), PVCs and ventricular tachycardia (with extensive experience in robotic magnetic navigation-guided ablation), and cardiac device implantation (with emphasis on His/left bundle region pacing, cardiac resynchronization therapy devices and subcutaneous implantable cardioverter-defibrillators [ICDs]). He employs a tailored patient-centered and multidisciplinary approach to the management of AF and has successfully treated patients who have failed AF treatment at other centers.

He is co-founder of the Weill Cornell Cardiovascular Outcomes Research Group (CORG) whose mission is to assess the effectiveness and outcomes of cardiovascular interventions with a focus on the treatment of heart rhythm disorders and structural heart disease and the improvement of healthcare delivery. He has published original studies, review articles and editorials on outcomes of catheter ablation treatment of AF and ventricular arrhythmias, mechanisms behind arrhythmia disorders, genetics of inherited ventricular arrhythmia syndromes, syncope and other aspects of heart rhythm disorders. Dr. Cheung is currently conducting research on areas including: 1) real-world outcomes of catheter ablation therapies, 2) genetic factors on the development of arrhythmias in young patients, 3) innovative arrhythmia devices (e.g. ICDs) and treatments for AF and 4) robotic magnetic navigation-guided ablation of complex arrhythmias.

In a collaboration with the Weill Cornell Englander Institute of Precision Medicine, Dr. Cheung is the principal investigator of a study evaluating the role of next generation sequencing for the diagnosis and treatment of heart rhythm disorders, including atrial fibrillation, ventricular arrhythmias and sudden cardiac arrest in young patients. He is the site principal investigator of the NEwTON AF ablation catheter study (NCT04580914) and novel implantable-cardioverter defibrillator EV-ICD pivotal study (Clinicaltrials.gov ID NCT04060680) as well as numerous other ongoing clinical trials.

Dr. Cheung was named a New York Magazine Top Doctor in Cardiac Electrophysiology in 2021 and 2018. His other honors include: Castle Connolly Top Doctor in Cardiac Electrophysiology since 2015, Harvard Medical School Class of 2001 Teaching Award for mentorship of medical students, the Massachusetts General Hospital Internal Medicine Resident Teaching Award in 2002 and the NSLIJ Excellence in Teaching Award in 2008. He was a 2011 Weill Cornell Medical College Department of Medicine Investigators Research Award Finalist. He is fluent in Cantonese and Mandarin.