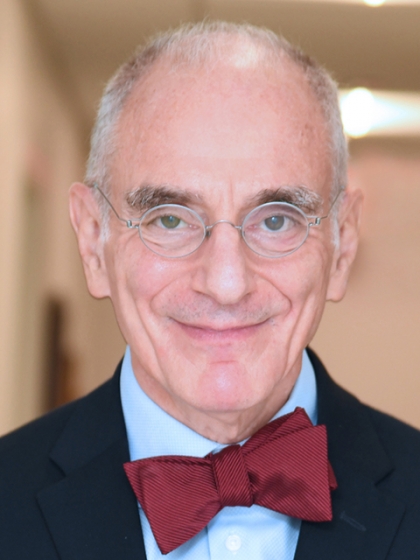 Dr. Sidney Stein completed his B.A. degree at  New York University-University College in 1972.  He received his medical degree from the State University of New York-Downstate Medical Center in 1979.  Dr. Stein is currently an Assistant Clinical Professor of Medicine at the Albert Einstein Medical College where he has held that position since 1994.  He was elected as a member of the Medical Board of Beth Israel Medical Center in 1990 and still currently serves in that position.   He also served as President of the Board in 2001 and 2002. Dr. Stein was named in New York Magazine's Best Doctor List from 2001-2008.