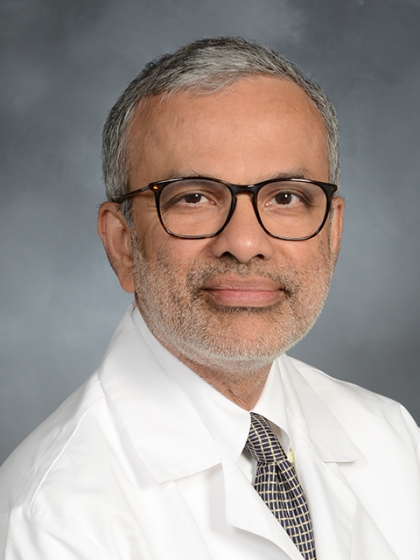 Dr. Syed Hoda is a diagnostic surgical pathologist with a particular interest in breast pathology.

Dr. Hoda has been regularly featured in New York Magazine as one of New York's Best Doctors  for many years, including in 2013. He is currently serving as the Vice President of the esteemed multispecialty New York Metropolitan Breast Cancer Group, and has served the venerable New York Pathological Society for several years in various capacities.