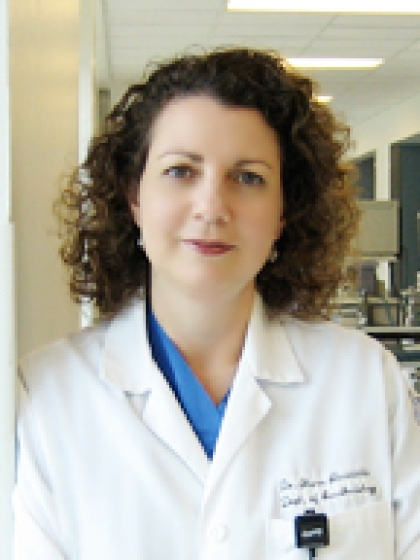 Dr. Sharon Abramovitz is a board-certified Anesthesiologist specializing in Obstetric Anesthesiology. She earned a bachelor degree at Queens College, City University of New York, and her medical degree from the Albert Einstein College of Medicine in 1994. She completed her residency in Anesthesiology at New York-Presbyterian Hospital - Weill Cornell Medical College and then a fellowship in obstetric anesthesiology at Mount Sinai Hospital. She has been on faculty at NYP ever since her return in July 1999.

She also has an interest and expertise in anesthesia services outside of the operating room. She is one of the department’s lead anesthesiologist of the ambulatory surgery operating rooms, and provides care of patients in many different surgical subspecialties, as well as reproductive medicine and GI Endoscopy.