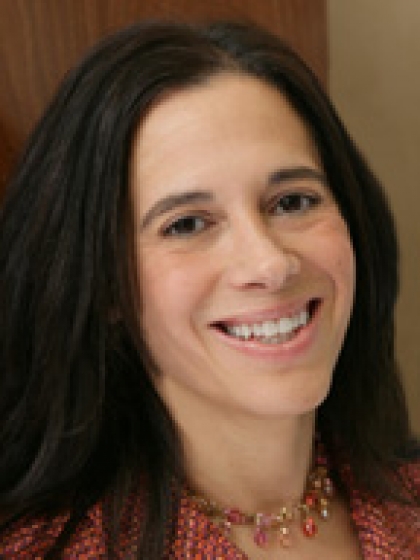 I am proud to be one of the few physicians in the world who is board-certified in both neurology and neurological surgery, and perhaps the only one also fellowship-trained in neuro-oncology. My neuro-oncology practice focuses on management of complex benign and malignant tumors of the brain and spine. My neurosurgical practice is dedicated to the use of a noninvasive technology called "stereotactic radiosurgery" to treat — without pain or hospitalization — tumors affecting the brain and spine, arteriovenous malformations and trigeminal neuralgia.

Dr.Pannullo received her undergraduate degree with Honors in Anthropology from Cornell University in 1983 and her Medical Degree from Cornell University Medical College in 1987. Following a Medicine Internship at Harvard-Beth Israel Medical Center, she completed a Neurology Residency at New York Hospital-Cornell Medical Center in 1991. From 1991 to 1992, she was an American Cancer Society Fellow in Neuro-Oncology at Memorial-Sloan Kettering Cancer Center. She then completed a second residency in Neurological Surgery at New York Hospital-Cornell Medical Center and Memorial Sloan-Kettering Cancer Center in 1997, becoming the program's first female graduate. Her research has included numerous clinical trials as well as laboratory research at the National Institutes of Health in Bethesda, Maryland.

At NewYork-Presbyterian Hospital/Weill Cornell Medical Center, she is an Assistant Professor of Neurological Surgery and has an additional appointment as an Adjunct Professor at Columbia University. Dr. Pannullo is a frequently requested speaker. Her areas of particular expertise include treatment of benign and malignant brain tumors and Stereotactic Radio surgery.

A summary of Dr. Pannullo's Education, Training and/or Special is listed as following: