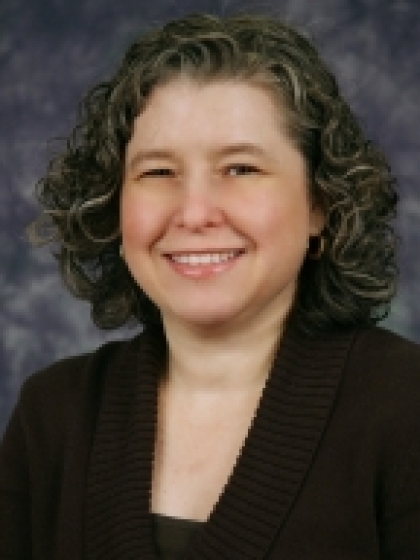 I am proud to be part of a team that continually strives to improve the care for children. Being in the academic environment at Weill Cornell provides me a career that is very diverse and challenging. My time is divided between teaching the next generation of pediatricians, caring for children in the hospital and clinics, and developing and improving services for patients at our institution.

Dr. Susan Bostwick, Professor of Clinical Pediatrics, is Executive Vice Chair for Administration and Faculty in the Department of Pediatrics and Chief of the Division of General Academic Pediatrics at Weill Cornell Medicine. In addition, she is the Associate Dean for Affiliations at Weill Cornell.  Prior in the department of Pediatrics she served as the  Vice Chair for Education (2010-2021), Director of Pediatric Graduate Medical Education at NewYork-Presbyterian Hospital, Weill Cornell Campus (1999-2010, Associate Director 2010-2012), Medical Director of Inpatient General Pediatrics (1997-2003) and the Physician Liaison to Information Technology at NewYork-Presbyterian/Weill Cornell Medical Center (2007-2021).   After earning a B.S. in Mathematics at the State University of New York at Binghamton, Dr. Bostwick attended the Simon School at University of Rochester, where she received her M.B.A in 1987. In 1993, she received her medical degree (M.D.) at the State University of New York at Stony Brook and completed her residency at New York Hospital, where she also served as Chief Resident. She received a Clinical Excellence award while a resident at New York Hospital.  Dr. Bostwick is board certified in Pediatrics and Clinical Informatics.  Dr. Bostwick is involved with teaching of medical students and pediatric residents in both the inpatient and outpatient settings. She has also received teaching awards as a faculty member from the pediatric residents as well as the Medical College.  She is a Fellow of the American Academy of Pediatrics (AAP), and a member of the Academic Pediatric Association (APA),  the Association of Pediatric Program Directors (APPD) and the American Pediatric Society (APS). She is a Past President of the APA after serving as Workshop Chair and Board Member.  She was chosen to be an Inaugural Council Member of the APPD Program Director's  Leadership in Educational Academic Development and served as chair of the council for 2 years.  She has participated in the development of national published curriculum from the AAP on Breast Feeding and Resilience in the Face of Grief and Loss and the APA's Poverty Education Curriculum.  Currently, she is co-director of the APA Advancing Pediatric Leaders mid career faculty development program and is a Board Member of the Pediatric Academic Societies. She has published work in medical education and informatics.