Skip to main content
Patient Care
Please review our updated visitor policy and learn more about the updated in-person patient experience. If you have concerns or are experiencing any symptoms, you can schedule a Video Visit immediately or access our Digital Health Services at any time. For more information about COVID-19 review the patient guide or call our hotline at (646) 697-4000. Due to the Governor's recent travel regulations, kindly inform our staff of any recent travel to one of the quarantine states prior to any in person visits.
Patient Care
Home > Find a Physician > Saad Abdul Sami Mir, M.D.
Saad Abdul Sami Mir, M.D.
Neurology
Call for Appointment 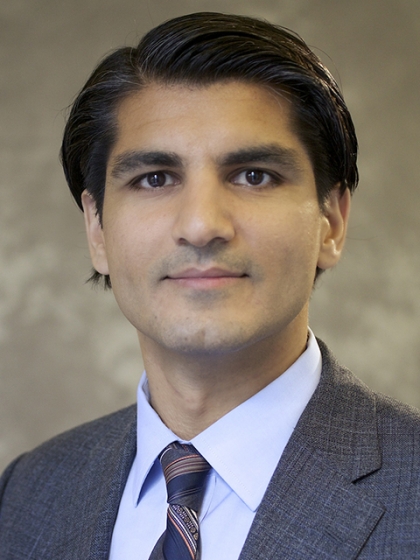 Saad Abdul Sami Mir, M.D., is an Assistant Professor of Clinical Neurology at Weill Cornell Medical College and Assistant Attending Neurologist at New York Presbyterian Hospital. He received his B.A. from Duke University and M.D. from University of Florida College of Medicine where he was inducted into Alpha Omega Alpha and the Gold Humanism Society. He was also chosen as a Doris Duke Clinical Research Scholar which he completed at University of Texas Southwestern Medical Center.

He completed his internship at Massachusetts’s General Hospital, neurology residency at Massachusetts General Hospital and Brigham and Women’s Hospital, and vascular neurology fellowship at Weill Cornell Medical Center. Dr. Mir is board certified in neurology and vascular neurology. He was chosen as a LEAD Fellow at New York Presbyterian Hospital where he received a Certificate in Business Excellence from Columbia Business School and developed tele-medicine initiatives to improve patient experience. He is the Weill Cornell Site Director for the New York Presbyterian Mobile Stroke Treatment Unit, which has 3 ambulances providing stroke treatment in New York City. He is the site director for national stroke clinical trials and is actively involved in medical student, resident, and fellow teaching for which he has won neurology teacher of the year.