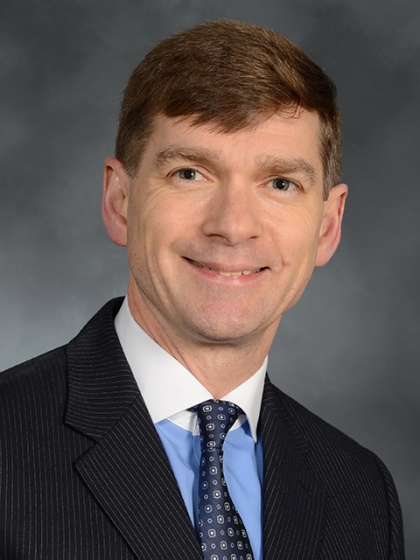 Dr. Bell, a native of Seattle, WA., received his Bachelor of Science in Civil Engineering from the University of Washington in 1990.  After working as an engineer for several years, he returned to university to pursue a career in medicine, and also obtained a Master's Degree in Human Nutrition. As a commissioned officer in the U.S. Navy, he attended the Uniformed Services University of Health Sciences medical school in Bethesda, MD., the only military medical school in the U.S., earning his medical degree in 2002. He completed his residency in Internal Medicine at The National Naval Medical Center.  Dr. Bell spent fourteen years as a Naval officer and physician, where he received multiple awards, including recognition as one of the top five Internal Medicine doctors in the US Navy in 2010.  He left active duty service in 2013, and continues service as a commander in the Naval Reserves.  Dr. Bell has a particular interest in keeping patients healthy with exercise, diet, and lifestyle improvements. In his spare time, he enjoys spending time with his family, rock climbing, running, cycling, and traveling.