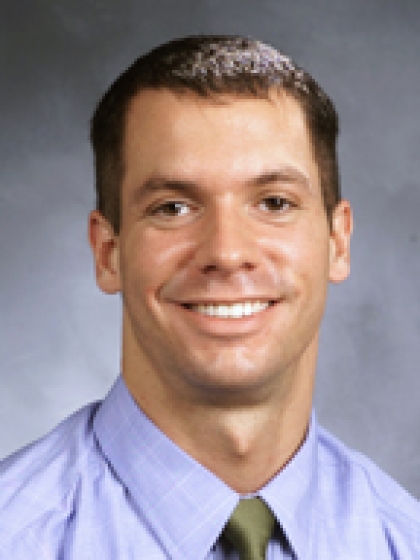 Dr. R. William Schloss is Assistant Professor of Radiology at Weill Cornell Medical College and an Assistant Attending Radiologist at New York-Presbyterian Hospital/Weill Cornell Medical College Campus. He is a member of the Division of Emergency and Musculoskeletal Radiology. Dr. Schloss performs a wide variety of exams including CT, MRI, Ultrasound, plain film and fluoroscopy.

In 2007, Dr. Schloss was recruited to join the full-time faculty at Weill Cornell Medical College, Department of Radiology, Division of Emergency and Musculoskeletal Radiology where he has developed expertise in emergency radiology. In addition to clinical duties, Dr. Schloss is an active and engaged teacher of residents, fellows and medical students.