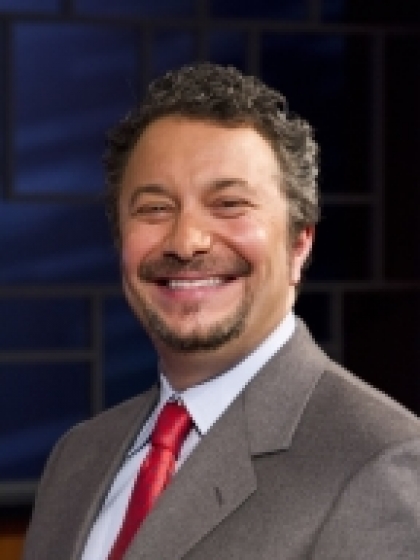 Robert S. Brown, Jr., MD, MPH is Vice Chair of Transitions of Care and Clinical Chief of the Division of Gastroenterology and Hepatology in the Department of Medicine Weill Cornell Medical College in New York, New York.  He is also Professor of Clinical Medicine at Columbia University College of Physicians & Surgeons.   Dr. Brown is the Director of the Center for Liver Disease and Transplantation at New York-Presbyterian Hospital in New York.

Dr. Brown received his bachelor degree from Harvard College, his medical degree from New York University and his Master of Public Health from the Graduate School of Public Health, University of California in Berkeley. Following the completion of his medical degree, he fulfilled his internship in Medicine at Beth Israel Hospital in Boston and his fellowship in gastroenterology and hepatology at the University of California in San Francisco.

Dr. Brown is an internationally known expert in liver disease and liver transplantation.  He has co-authored over 150 peer-reviewed articles most dedicated to viral hepatitis and liver transplantation and has extensive research funding in those areas.  He is an Associate Editor for Liver Transplantation and Gastroenterology and Hepatology News and published a book, “Common Liver Diseases and Transplantation: An Algorithmic Approach to Work-up and Management”. He was awarded the Young Investigator Award from the American Society of Transplant Physicians, the Senior Attending Teacher Award from Columbia University Medical Center, and the American Liver Foundation New York Chapter’s Physician of the Year.