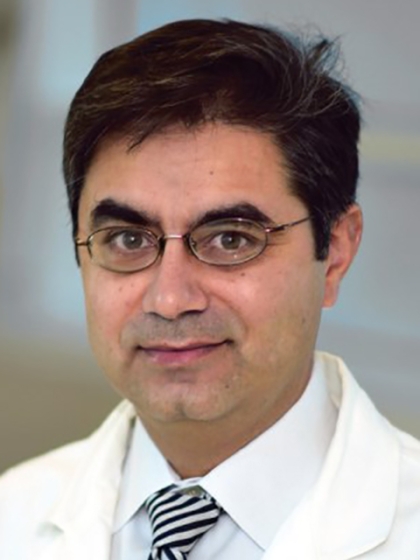 Rajeev Dayal, MD, is an Assistant Professor of Clinical Surgery at Weill Cornell Medicine and Chief of Vascular Surgery at NewYork-Presbyterian Queens.

Dr. Dayal has an extensive research background, having served as the principal investigator on six clinical trials earlier in his career. He is the author and co-author of more than 40 peer-reviewed publications in leading vascular, surgical, and cardiology journals and the co-author of six book chapters on vascular surgery.

Dr. Dayal earned his medical degree from New Jersey Medical School at Rutgers University (formerly UMDNJ), where he was elected to the Alpha Omega Alpha Honors Society.  Both his five-year residency in general surgery and two-year fellowship in vascular surgery were completed at NewYork-Presbyterian/Weill Cornell Medical Center.