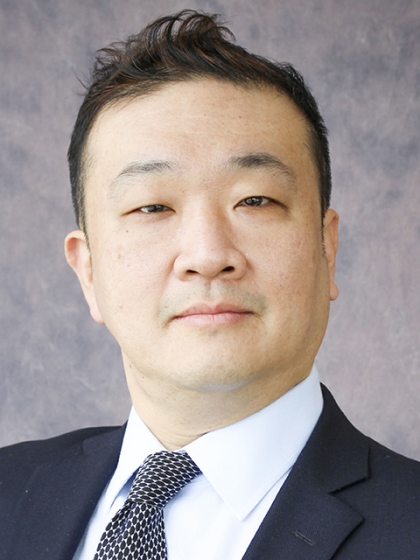 The care of the injured patient, especially those harmed by burns, is my life’s calling.  Burn injuries affect not only the patient but their family and friends.  I work with the amazing team members of the William Randolph Hearst Burn Center to provide comprehensive, well thought out, compassionate care through all phases of the burn injury experience from acute injury, recovery, and long term scar rehabilitation and reconstruction.  I seek to bring the formidable knowledge and research resources of the Weill Cornell Medical Center to provide cutting edge treatments for the burn patients.

Philip Chang was designated a White House Presidential Scholar back in 1990.  He graduated B.A. cum laude from Harvard University in 1994, where he studied biochemical sciences.  He attended the University of Alabama School of Medicine where he spent several years doing basic science research in cell motility and growth factor signaling supplemented with work at the Massachusetts Institute of Technology and the University of Pittsburgh before graduating with an M.D. in 2004.   His general surgery residency training was completed at the University of Illinois Hospital in Chicago, Illinois in 2008.   He went on to further specialized fellowship training in burn surgery and trauma/surgical critical care at the Shriners Hospitals for Children-Northern California and the University of California at Davis Medical Center from 2009-2011.

Dr. Chang began his surgical career as an attending burn surgeon at the Massachusetts General Hospital Sumner Redstone Burn Center and the Shriners Hospital for Children-Boston.  He was appointed an Instructor of Surgery at Harvard Medical School.  He served as interim medical director of the pediatric burn service at Shriners-Boston from 2014-2015.   Dr. Chang worked with a number of non-profit organizations to visit burn centers and help train burn teams in Guatemala, Dominican Republic, Bolivia, Colombia and Ghana.  He has been recognized for his educational efforts in training medical professional at all levels, and was elected a member of The Academy at Harvard Medical School, an elite group of medical educators.

In 2016, Dr. Chang joined the burn teams at the Shriners Hospitals for Children-Cincinnati and the University of Cincinnati Medical Center.   He cared for patients from over 22 U.S. states and international patients from several countries including Israel, Ivory Coast, Honduras, Guatemala, and Colombia.   He treated hundreds of patients during his time at the Cincinnati Shriners, doing numerous reconstructive surgeries to restore range of motion and limb function as well as laser treatments to ameliorate the dyschromia and hypertrophy of burn scar.

Dr. Chang is an active member of many prestigious medical and surgical societies including the American Burn Association, the European Club for Pediatric Burns, the American College of Surgeons, and the Association for Academic Surgery.  He has been published in multiple medical journals and authored textbook chapters.