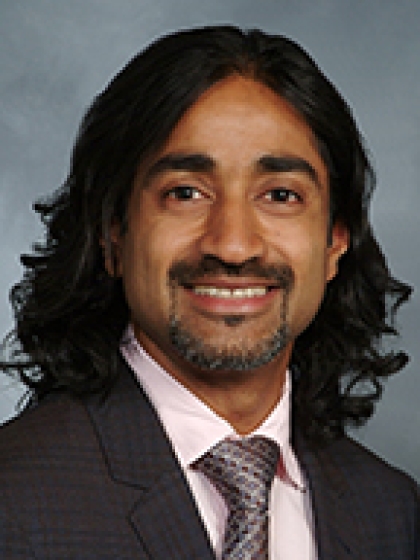 Dr. Naveen Gumpeni attended Northwestern University in Evanston, Illinois earning a B.A. degree in Anthropology and Neurobiology in 2000. Dr. Gumpeni earned his M.D. degree from Northwestern University School of Medicine in Chicago in 2004.After a year as an intern at New York Hospital-Queens, Flushing, NY, Dr. Gumpeni received residency training in Diagnostic Radiology at Harlem Hospital Center, NYC from 2005-2009. Dr. Gumpeni received fellowship training in MRI and Body Imaging at NewYork-Presbyterian Hospital-Weill Cornell Medical Center from 2009-2010. Dr. Gumpeni achieved Board Certification in Diagnostic Radiology from the American Board of Radiology in 2009.Dr. Gumpeni joined the full-time faculty at Weill Cornell Medical College on July 1, 2010 where he is Assistant Professor of Radiology and an Assistant Attending Radiologist at NewYork-Presbyterian Hospital-Weill Cornell Campus. Dr. Gumpeni is a member of Weill Cornell Imaging at NYP and the Body Imaging Division.