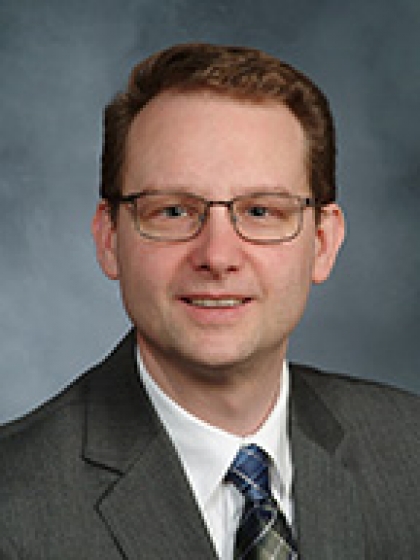 Given my background in anatomic and clinical pathology (especially molecular pathology and hematopathology) as well as my training in biomedical research, my focus has been to integrate these different areas and apply them to the development and implementation of novel biomarkers.

Over the past several years, I have worked on many translational research projects in these areas including:

The role of MYC in diffuse large B cell lymphoma (DLBCL).

The role of activated NOTCH1 in chronic lymphocytic leukemia and other malignancies.

In addition to the above oncology projects, I was also previously involved in a clinical trial directed by the TIMI Study Group (Brigham and Women's Hospital) in order to assess the significance of CYP2c19*2 status in the patient response to anti-coagulation therapy.

More recently, I was involved in the development of an amplification-based next generation sequencing test to assess known mutations in over 90 genes of clinical significance in myeloid and lymphoid diseases.

In the future, I look forward to continue to bridge molecular diagnostics, hematopathology and other areas in order to develop new tools that can be used in the diagnostic workup of clinical specimens and in translational research.