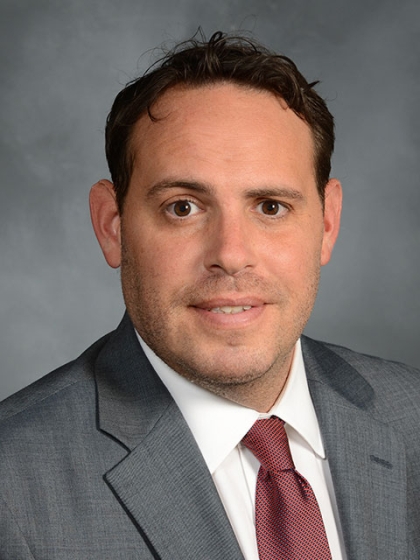 Michael DeStefano, MD is a radiologist specializing in Women’s Imaging. He is an Assistant Professor of Clinical Radiology at Weill Cornell Medicine and an Assistant Attending Radiologist at the NewYork-Presbyterian Hospital-WeillCornell Campus.

Dr. DeStefano graduated from Georgetown College where he earned his B.S. in Molecular Biology in 2005. He then received his M.D. in 2010 from Yale Schoolof Medicine.

Following an internship in at Einstein Medical Center, Dr. DeStefano completed his residency in Diagnostic Radiology from 2011 to 2015 at Bryn Mawr Hospital. He then completed his fellowship in Women’s Imaging from 2015-2016 at Columbia University. Dr. DeStefano joined the faculty at Weill Cornell Medicinein April 2021 as an Assistant Professor of Clinical Radiology.   Dr. DeStefano is a member of the following radiological societies: