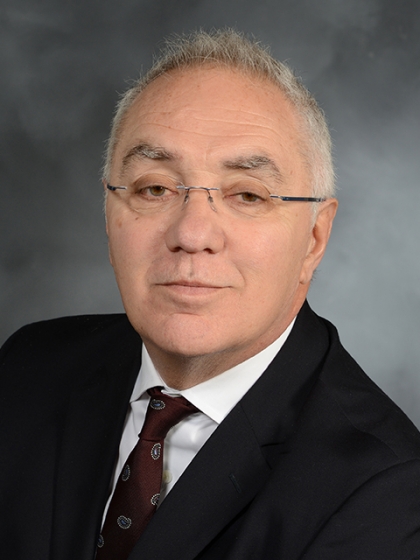 Dr. Loda will helm the institutions’ pathology enterprise, which offers cutting-edge clinical and laboratory services and engages in high-impact science, with a strong focus on the biology of blood and solid tumor malignancies, including prostate cancer. In his new role and as a member of Weill Cornell Medicine’s Sandra and Edward Meyer Cancer Center, Dr. Loda will enhance the Department of Pathology and Laboratory Medicine’s diagnostic capabilities by introducing new techniques, including those that leverage computational pathology and large datasets to identify patterns and trends in disease. He will also seek to recruit outstanding new physicians and scientists to expand the department’s research portfolio and provide exemplary training to the next generation of pathologists. Dr. Loda will succeed Dr. Daniel Knowles, who has served as chair of the department for nearly 25 years.

Dr. Loda was recruited to Weill Cornell Medicine and NewYork-Presbyterian/Weill Cornell Medical Center from Dana-Farber Cancer Institute in Boston, where he is currently chair of the Department of Oncologic Pathology. He is also a professor of pathology at Harvard Medical School and chief of the Division of Translational and Molecular Oncologic Pathology at Brigham and Women’s Hospital.

An acclaimed physician-scientist with a focus on urologic oncology, Dr. Loda uses biochemical and genomic approaches to investigate the mechanisms by which prostate cancer hijacks cell metabolism to allow tumors to flourish.

Stowell-Orbison Award, US and Canadian Academy of Pathology,

Donald S. Coffey-CaP CURE Physician- Association for the Cure of Cancer of

The Perfect Score: COVID Testing and a Flattened Curve
November 5, 2020
View All News