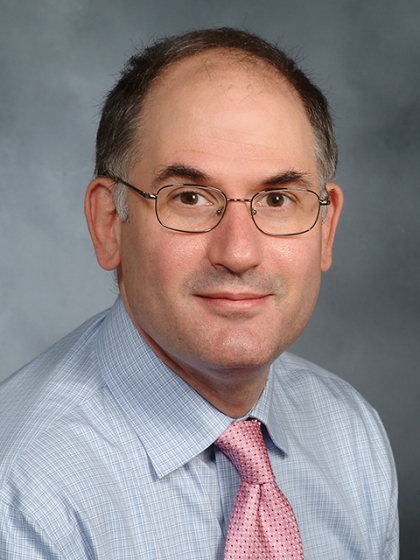 Dr. Westblade received his Ph.D. at the University of Birmingham in the United Kingdom in 2002. He then spent five years as a post-doctoral associate at the Rockefeller University. He next worked briefly as a research scientist at Amyris Biotechnologies in Emoryville, California but decided that industry was not the right fit for him. From there, he next spent one year at the Touro College of Pharmacy, primarily engaged in education. It was during that time that he decided that his exposure to clinical microbiology at Weill Cornell, while a post-doctoral fellow at Rockefeller University, was really the right path for him. To that end, he completed a clinical microbiology fellowship at Washington University at St. Louis School of Medicine in June 2012. It should be noted that this is one of the foremost laboratory medicine programs in the United States. From there, he was appointed Assistant Professor in the Department of Pathology at the Emory University School of Medicine where he began his professional career as a clinical microbiologist. He is now at our Medical Center serving as Associate Director of our Clinical Microbiology Laboratory.