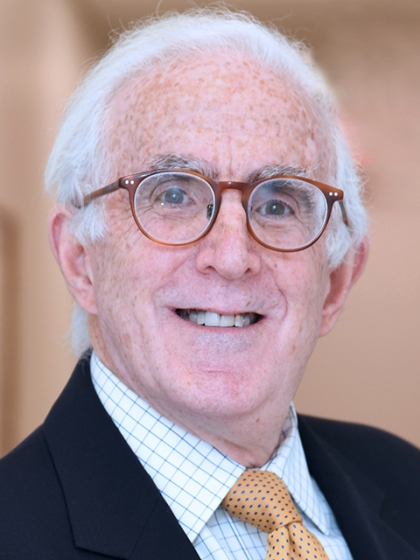 Dr. Lawrence Schwartz obtained his B.A. in 1971 from Brooklyn College.  He received his medical degree from New York Medical College in 1975.  Both his Internship and Residency were completed at Beth Israel Medical Center where he was Chief Resident from 1978-1979.  Dr. Schwartz also completed his fellowship in Pulmonary Medicine at Beth Israel in 1981.  He is certified by the National Board of Medical Examiners and the American Board of Internal Medicine.Dr. Schwartz was named in the  New York "Super Doctors" Listing in 2008 through 2013.

Prior to joining Weill Cornell Medicine in 2016, Dr. Schwartz was a member of a private practice and was affiliated with Beth Israel Medical Center.