Skip to main content
Patient Care
Please review our updated visitor policy and learn more about the updated in-person patient experience. If you have concerns or are experiencing any symptoms, you can schedule a Video Visit immediately or access our Digital Health Services at any time. For more information about COVID-19 review the patient guide or call our hotline at (646) 697-4000. Due to the Governor's recent travel regulations, kindly inform our staff of any recent travel to one of the quarantine states prior to any in person visits.
Patient Care
Home > Find a Physician > Lakshminarayan Srinivasan, M.D., Ph.D.
Lakshminarayan Srinivasan, M.D., Ph.D.
Diagnostic Radiology
Call for Appointment 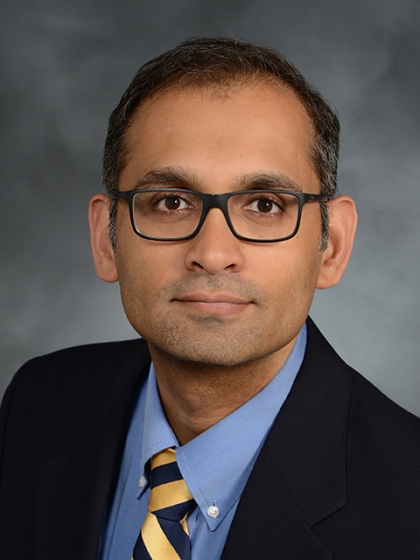 Following a transitional year internship at Scripps Mercy Hospital, Dr. Srinivasan trained as a resident in Diagnostic Radiology from 2010 to 2014 at the University of California Los Angeles. He then completed his fellowship and served as Clinical Instructor in Neuroradiology from 2014 to 2016 at Stanford University.

After three subsequent years of clinical work in private practice, Dr. Srinivasan joined the faculty at Weill Cornell Medicine in July 2019 where he now serves as an Assistant Professor of Radiology.

Dr. Srinivasan is a member of the following radiological societies: