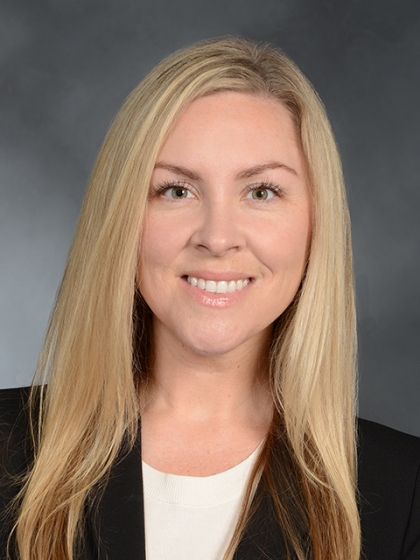 Dr. Scherer was recruited to join the Weill Cornell Medicine faculty after completing a fellowship in Vascular and Interventional Radiology from 2018-2019 at NewYork Presbyterian/Weill Cornell Medicine. She completed her residency in Diagnostic Radiology from 2014 to 2018 at Atlantic Health System, where she served as the Chief Resident from 2017-2018. Prior to that, she completed an internship at Jefferson Health System.

Dr. Scherer is a member of the following radiological societies: