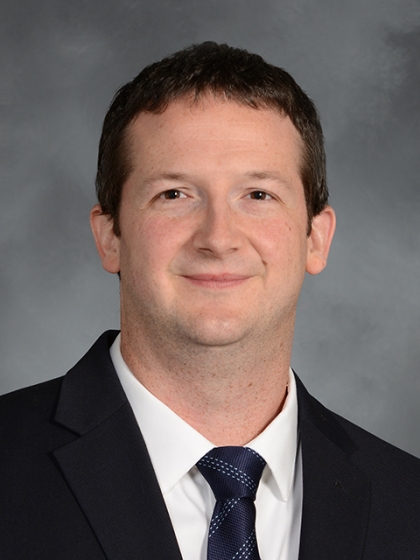 Karl Schlobohm, M.D. is a radiologist specializing in Emergency Imaging andNeuroradiology. He is an Assistant Professor of Radiology at Weill CornellMedicine and an Assistant Attending Radiologist at the New York-PresbyterianHospital-Weill Cornell Campus.

Dr. Schlobohm graduated from Cornell University where he earned his B.S. in2004. He then received his M.D. at Stony Brook University Medical School in2009.

Following an internship in preliminary medicine at Albany Medical Center,Dr. Schlobohm trained as a resident in Radiology from 2010 to 2014 at theUniversity of Vermont Medical Center/Fletcher Allen Health Care. He thencompleted his fellowship in Neuroradiology from 2014 to 2015 at Boston MedicalCenter and completed a second year in Neuroradiology training at MassachusettsGeneral Hospital as an instructor in radiology and Clinical and ResearchFellow/Graduate Assistant from 2015 to 2016.

After four subsequent years in clinical practice, Dr. Schlobohm joined thefaculty at Weill Cornell Medicine in July 2020 as an Assistant Attending ofRadiology.   Dr. Schlobohm is a member of the following radiological societies: