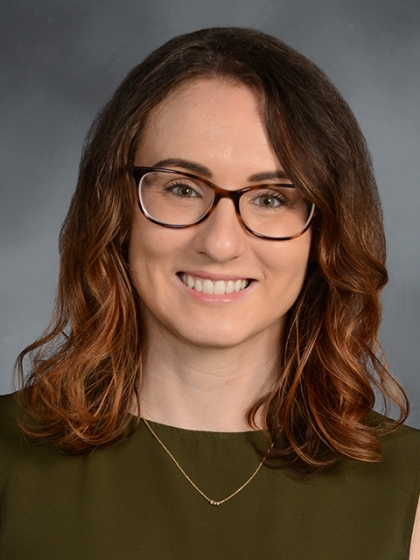 I am honored to be part of this extraordinary team at Weill Cornell Medical Center / NewYork- Presbyterian Hospital. I consider it a huge honor to be caring for patients with chronic pulmonary diseases and to work in collaboration with other specialties to provide the best care for my patients.

After earning her undergraduate degree at the University of Pennsylvania, Dr. Seitz returned to her home city of New York to attend medical school.  Dr. Seitz received her medical degree at New York University School of Medicine and went on to complete her Internal Medicine Residency training at Icahn School of Medicine at Mount Sinai, where she was selected to serve as Chief Medical Resident.  While at Mount Sinai, she was inducted into the Alpha Omega Alpha Honor Society and received numerous teaching awards for excellence in medical education.  She then pursued fellowship training in Pulmonary and Critical Care Medicine at Columbia University Medical Center / NewYork-Presbyterian Hospital, where she was selected to serve as Chief Fellow.

Dr. Seitz’s areas of interest include asthma, COPD, as well as caring for critically ill patients and those who have survived critical illness.  She also focuses on the specific needs of women with lung disease, including management of chronic pulmonary diseases during pregnancy and in the postpartum period.