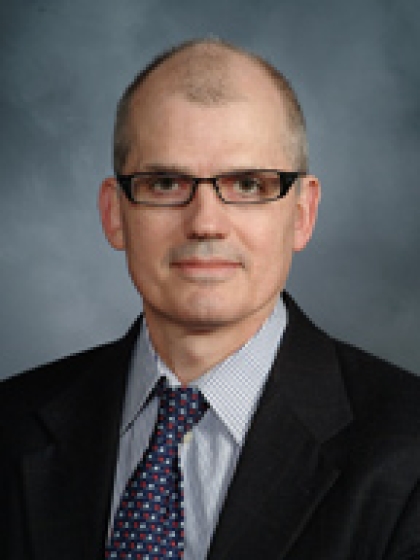 Jeffrey Milsom, MD, FACS, is the former Chief of Colon and Rectal Surgery and the Jerome J. Decosse, MD Professor of Surgery at NewYork-Presbyterian/Weill Cornell Medical Center. He serves as the Co-Director of the Center for Advanced Digestive Care. Dr. Milsom is an internationally renowned pioneer in minimally invasive surgery and state-of-the-art laparoscopic and endoscopic technologies for colorectal cancer, Crohn's disease and other inflammatory bowel disease.  Dr. Milsom has been repeatedly recognized by Castle Connolly as one of "America's Top Doctors," by New York Magazine as one of New York's "Best Doctors," and as a "New York SuperDoctor", an honor accorded just 5% of all New York physicians.

Jeffrey Milsom, MD, FACS, has unique expertise and unparalleled experience in minimally invasive surgery for complex colorectal diseases. Dr. Milsom is the lead inventor of the endoluminal surgical platform, commercially known as the DiLumen, which stabilizes the colon to allow for endoscopic procedures of greater complexity, thereby avoiding surgery for some patients. He has performed close to 2,000 laparoscopic colon and rectal operations, and has been invited to perform surgeries in over 15 countries. Under Dr. Milsom's leadership, 90 percent of all procedures in the Colon and Rectal Section at New York Presbyterian-Weill Cornell Medical Center are now performed using high-tech, minimally invasive technologies. He has published four books, 24 book chapters and over 250 papers, presentations and educational videos.

He is a member of 14 prestigious professional societies, and is a Fellow at the American Society of Colon & Rectal Surgeons, the American College of Surgeons and the Society of Surgical Oncology.

Dr. Milsom was Assistant Professor of Surgery at Michigan State University in East Lansing, Michigan from 1986 through 1989. During this period he was also the Director, Department of Surgical Research at the Ferguson Clinic. From 1990 to 1998, he was the Director of Research, Department of Colorectal Surgery at the Cleveland Clinic Foundation and from 1997 through 1998 he was also the Director of Research, Minimally Invasive Surgery Center at the Cleveland Clinic. In April 1998, Dr. Milsom became a Professor of Surgery at The Mount Sinai Medical Center in New York, Chief of the Division of Colorectal Surgery and Co-Director of Minimally Invasive Surgery.

Reflecting his strong interest and expertise, Dr. Milsom currently serves as an active member of the hospital's Operating Room New Technology Committee and the Minimal Access Surgical Committee. Dr. Milsom has been recruited to participate in numerous national committees, including the Laparoendoscopic Surgical Education Committee as part of the Association of Program Directors for Colon & Rectal Surgery and the Membership Committee of the Society of American Gastrointestinal Endoscopic Surgeons.