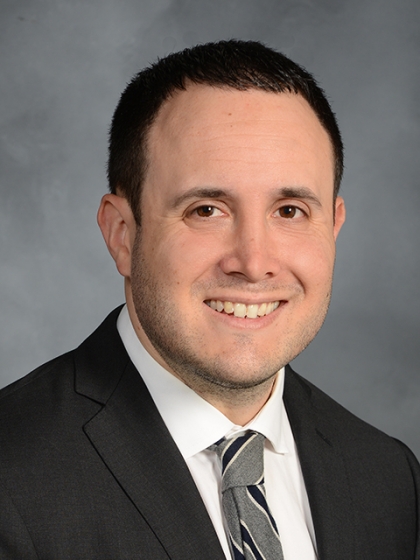 Dr. Marcus’s training in neurology began during his undergraduate years at Duke University, where he majored in psychology with a concentration in neuroscience. He attended medical school in his hometown at the University of Miami, where he graduated with research distinction for his work in the field of vascular neurology. He then completed internal medicine internship and neurology residency at New York Presbyterian Weill Cornell Medical Center and Memorial Sloan Kettering Cancer Center, followed by a fellowship in clinical neurophysiology with an emphasis in epilepsy at Yale New Haven Medical Center. Since completing his training, Dr. Marcus has worked in teams focused on general neurology, epilepsy, vascular neurology, and autoimmune neurology. He is board-certified in neurology, clinical neurophysiology, and epilepsy, and he is a member of the American Academy of Neurology.