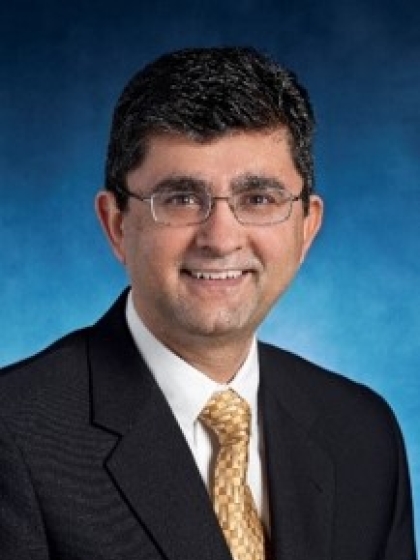 Dr. Junaid Razzak is joining the department as our new Vice Chair of Research. An accomplished researcher, he brings a wealth of research experience in emergency medicine, medical informatics and public health. Dr. Razzak received his medical degree from the Aga Khan University Medical College, and completed his residency at Yale New Haven Hospital. He also received a PhD from the Karolinska Institute in Sweden.

Dr. Razzak is one of the few NIH funded researchers in the area of global medicine, and has worked at the NIH as a visiting scientist. He also led the NIH’s Collaborative on Emergency Care Research (CLEER) in low-income and middle-income countries. As part of his current focus on global health, he is working with Aga Khan University to establish the Center of Excellence in Trauma and Emergencies.

Over his career, Dr. Razzak has published more than 130 peer reviewed manuscripts and served in several prominent leadership roles. He was the founding chairman of the Department of Emergency Medicine at Aga Khan University, director of the World Health Organization Collaborating Center for Emergency Medicine and Trauma in the Eastern Mediterranean region, and founder of the emergency medicine services for the City of Karachi, Pakistan, which has a population of more than 20 million.