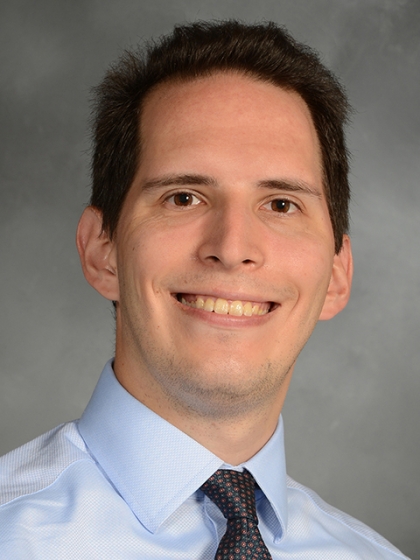 Dr. Paddock received his medical degree from Weill Cornell Medical College in 2017.  He completed his residency at Brown University and his Fellowship in Neuro-Ophthalmology at Weill Cornell Medicine in New York, New York.  During his residency, Dr. Paddock served as chief resident and won numerous teaching awards, including the Rhode Island Hospital Department of Neurology Chief Resident Teaching Award and the Clinical Neurosciences Clerkship-Neurology Resident Teaching Award from the Warren Alpert Medical College at Brown University.  He is excited to join his mentors, Drs. Marc Dinkin and Cristiano Oliveira, in the Neuro-Ophthalmology Service.