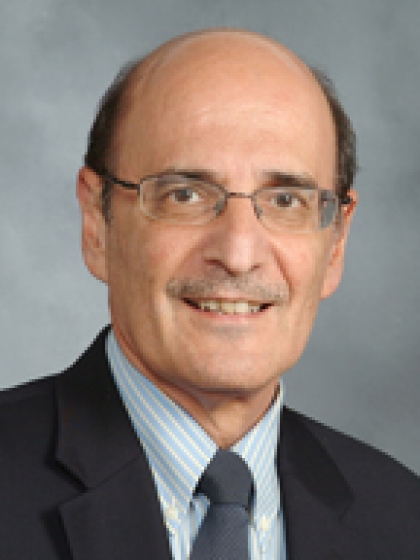 Dr. Perlman is a Professor of Pediatrics at the NewYork-Presbyterian Phyllis and David Komansky Children's Hospital at Weill Cornell Medicine and Chief of the Division of Newborn Medicine at Weill Cornell Medicine. He also directs the Neonatal Intensive Care Unit (NICU).  He received his medical degree from the University of Cape Town (1974) and completed his pediatric residency and fellowship training at St. Louis Children's Hospital, affiliated with Washington University. He undertook further training in the study of cerebral blood flow and metabolism at Washington University.

After completing his training, Dr. Perlman served as medical director for the neonatal intensive care unit (NICU) at St. Louis Children's Hospital for six years. Previous to his arrival at Weill Cornell in 2004, Dr. Perlman was the medical director of the NICU at Parkland Memorial Hospital affiliated with the University of Texas, Southwestern in Dallas

His research interests include understanding the mechanisms of brain injury and potential treatment strategies in the preterm and term infant including intraventricular hemorrhage and hypoxic ischemic brain injury, optimizing the management of the depressed newly born infant in the delivery room and reducing neonatal mortality morbidity in the low resource setting.
A world-renowned expert in neonatal medicine, Dr. Perlman lectures frequently both nationally and internationally, and is the author of over 175 peer reviewed papers, numerous book chapters. Currently he is the science advisor to the Neonatal Resuscitation Program (NRP), and was the immediate Co-chairman of Neonatal section of the International Liaison Committee on Resuscitation (ILCOR)