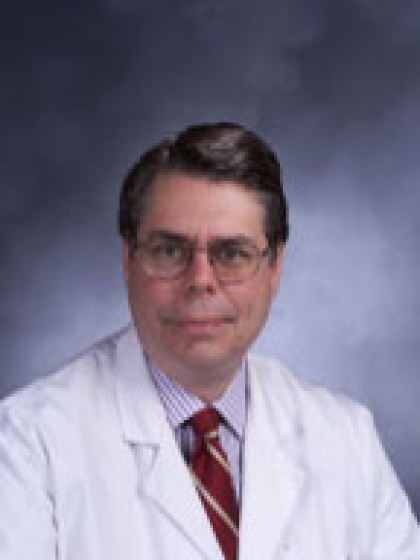 Our medical center provides an extraordinary opportunity to work with clinicians and scientists with expertise in all facets of HIV/AIDS and clotting disorders associated with small blood vessel injury such as TTP and aHUS. Working with them in the diagnosis and treatment of these diseases for over 25 years, I have developed a strong interest in HIV-related hematologic disorders as well as osteoporosis and other metabolic complications arising during antiretroviral therapy for HIV.

Dr. Laurence is Professor of Medicine in the Division of Hematology-Oncology, Attending Physician at New York Presbyterian Hospital, and Director of the Laboratory for AIDS Virus Research at those institutions. He is also Senior Scientific Consultant for Programs at amfAR, The Foundation for AIDS Research, and Editor-in-Chief of two medical journals: AIDS Patient Care and STDs (in its 24th year), and Translational Research (formerly the Journal of Laboratory and Clinical Medicine, in its 96th year).

In 1983 Dr. Laurence was invited to the Institut Pasteur in Paris to collaborate with Drs. Luc Montagnier and Francoise Barre-Sinoussi, recent Nobel laureates for the discovery of HIV. Dr. Laurence was first author on their 1984 paper in the New England Journal of Medicine further documenting LAV/HIV as the cause of AIDS, and identifying a carrier state for HIV infection. His current work focuses on the mechanisms by which HIV affects endothelial cells and osteoclasts, in models for microvascular thrombosis and osteoporosis linked to HIV infection and its treatment. He also has a long-standing interest in clotting disorders associated with microvessel injury, including TTP and aHUS. Dr. Laurence is also involved in a gene therapy project, by which anti-HIV anti-sense genes are inserted into the stem cells of advanced AIDS patients who are recalcitrant to drug therapy. This is followed by bone marrow ablation and re-infusion of those HIV resistant stem cells back into the patients.

Dr. Laurence has authored over 150 scientific papers related to AIDS. He is a member of several private national and international AIDS organizations. He is a recipient of the Clinician-Scientist Award of the American Heart Association and the William S. Paley Fellowship in Academic Medicine, is a member of the National Council of The Jackson Laboratory, and is an elected Fellow of the New York Academy of Sciences and member of the American Society for Clinical Investigation. He has 3 children--Auden, Galen and Luca--and lives in Greenwich, CT.

What Is Known About COVID-19 and Abnormal Blood Clotting
July 3, 2020
View All News