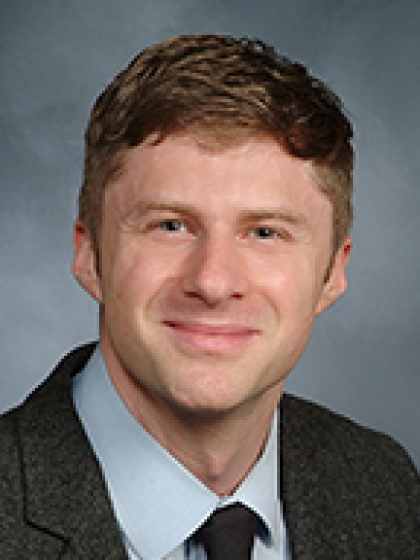 Joshua Lantos, M.D., is a radiologist specializing in Neuroradiology.  He is Assistant Professor of  Radiology at Weill Cornell Medical College and Assistant Attending Radiologist at NewYork-Presbyterian/Weill Cornell Campus.

In 2002, Dr. Lantos earned his B.A. in mathematics, magna cum laude, from New York University and was elected to Phi Beta Kappa. He was awarded his M.D. degree in 2009 from the University of Pennsylvania School of Medicine. After an internship in the Department of Medicine from 2009 to 2010 at Albert Einstein Medical Center in Philadelphia, Pennsylvania, Dr. Lantos served as a resident in Diagnostic Radiology at NewYork Presbyterian – Weill Cornell Medical College from 2010-2014. Subsequently, Dr. Lantos completed a Fellowship in Neuroradiology at New York-Presbyterian-Weill Cornell Campus and Memorial Sloan-Kettering Cancer Center from 2014-2015. Dr. Lantos joined the Weill Cornell Medical College Department of Radiology faculty in July 2015 as Assistant Professor.

Dr. Lantos’ clinical expertise is in Neuroradiology. He interprets imaging studies including radiographs, CT, and MRI involving the head and neck, brain, and spine. Dr. Lantos also performs a variety of image guided neuro-interventional procedures. His research interests are in head and neck imaging. In addition to clinical and research activities, Dr. Lantos is an active and enthusiastic teacher of medical students, radiology residents and neuroradiology fellows.