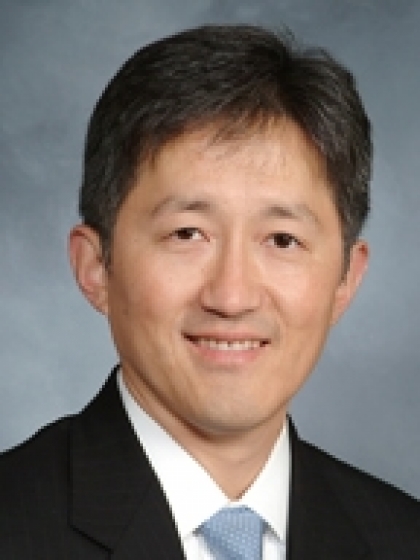 Dr. Joseph Chang is a graduate of the Seven-Year Medical Program at Boston University and Boston University School of Medicine. He completed his residency in Internal Medicine at Fitzsimons Army Medical Center in Aurora, Colorado where he was also chief resident. Dr. Chang also completed a fellowship in General Internal Medicine from Columbia University and holds a masters degree in epidemiology from their Mailman School of Public Health.

From 2003 to 2012, Dr. Chang practiced at Columbia University Medical Center where he served as the Assistant Director of the Section of Hospital Medicine. He played an active role in the Medical House Staff Training Program as a clinician educator and also served as a Key Faculty Advisor for the Internal Medicine Residency Program. Dr. Chang has received numerous teaching awards throughout his career including the prestigious Daniel V. Kimberg Memorial Junior Faculty Teaching Award from Columbia University Department of Medicine in 2009. Additionally, he was named a three-year recipient of the Ewig Clinical Scholar Award for dedication and excellence in clinical teaching in 2010. Dr. Chang also received the Physician of the Year Award from New York-Presbyterian Hospital in 2010.

Dr. Chang is Board Certified in Internal Medicine and is a Fellow of the American College of Physicians.