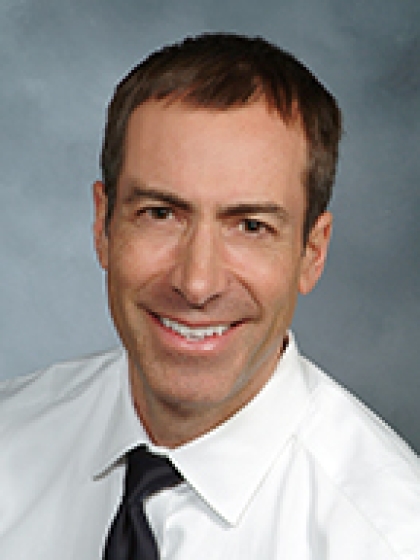 Dr. Comunale is Associate Professor of Clinical Radiology at Weill Cornell Medical College and Associate Attending Radiologist at NewYork-Presbyterian/Weill Cornell Medical Center. He achieved Board Certification in Diagnostic Radiology in 1994 and a Certificate of Added Qualification (CAQ) in Neuroradiology in 1996 and was recertified in 2007. Dr. Comunale has particular interests in Emergency Neuroradiology and in Multiple Sclerosis Imaging. He is the Physician Leader of Weill Cornell Imaging at NYP at the Weill Greenberg Center location. Dr. Comunale performs a variety of brain, head and neck, and spine imaging including MRI, MRA, CT, CTA and procedures.

After a general surgery internship (1989-1990) at North Shore University Hospital, Manhasset, NY, Dr. Comunale served as a resident in Diagnostic Radiology at Pennsylvania Hospital, Philadelphia, PA (1990-1994) and was elected as Chief Radiology Resident 1993-1994. Dr. Comunale then did a Fellowship in Neuroradiology at NewYork-Presbyterian/Weill Cornell and Memorial Sloan-Kettering Cancer Center from 1994-1996.