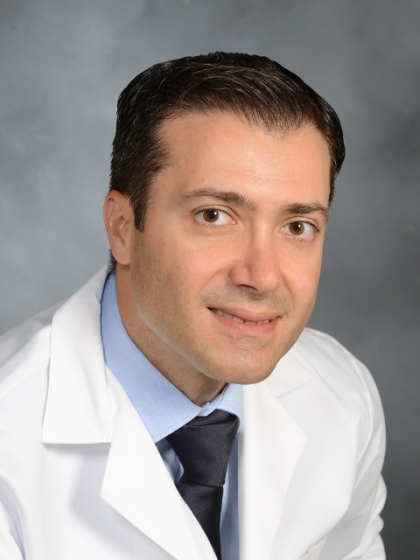 It is an honor to be a member of the cardiothoracic surgery team at Weill Cornell Medicine – New York Presbyterian Hospitals, which provides world-class surgical care on a daily basis. This is achieved with an expertise that derives from a prestigious tradition built by past and present mentors, alongside the collaborative effort of dedicated nurses, technicians, anesthesiologists, critical care physicians and surgeons. I fully embrace the institutional view that even cutting-edge medical care can only be regarded as optimal if provided in a compassionate fashion and corroborated by an empathetic approach. I highly regard the two other pillars of our institution, which are teaching and research. The first strives to form exceptional health care providers, and the latter aims to expand the boundaries of our field in a vibrant academic environment.

Since graduating with honors at Federico II medical school in Naples, Italy in 2000, Dr. Gambardella has fervently dedicated his entire professional life to cardiothoracic and vascular surgery in high volume institutions between various European countries (Italy, England, Ireland) and the United States. In addition to the practice of the conventional aspects of cardiothoracic and vascular surgery, Dr. Gambardella pursued further expertise in the niches of complex valvular and aortic reconstructions in centers of excellence such as Northwestern Memorial Hospital – Feinberg School of Medicine in Chicago, Baylor College of Medicine – Texas Heart Institute in Houston, and Weill Cornell – NY Presbyterian Medical Center in New York. He is a member of professional societies both in the United States (e.g. Society of Thoracic Surgeons) and Europe (e.g. European Association for Cardiothoracic Surgery).