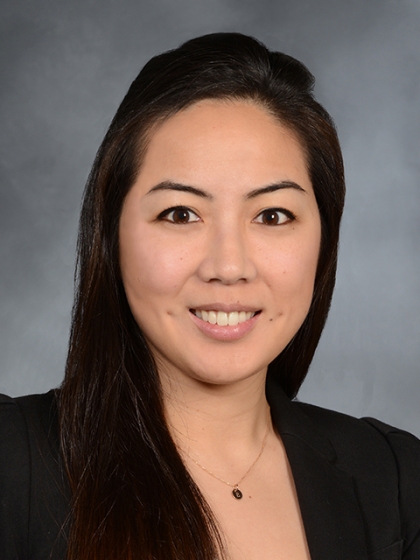 Dr. Grace Lo is a radiologist specializing in Body Imaging. She is an Assistant Professor at Weill Cornell Medical College and Assistant Attending Radiologist at NewYork-Presbyterian Hospital-Weill Cornell Campus.

Dr. Lo's clinical expertise is in Body Imaging. She interprets a variety of modalities, including CT, MRI, ultrasound, and radiographs of the abdomen and pelvis, as well as whole body PET/CT. Her research interests include liver and pancreas imaging. In addition to clinical activities, Dr. Lo is an active teacher of residents, fellows, and medical students.

Dr. Lo is a member of several radiological societies listed below: