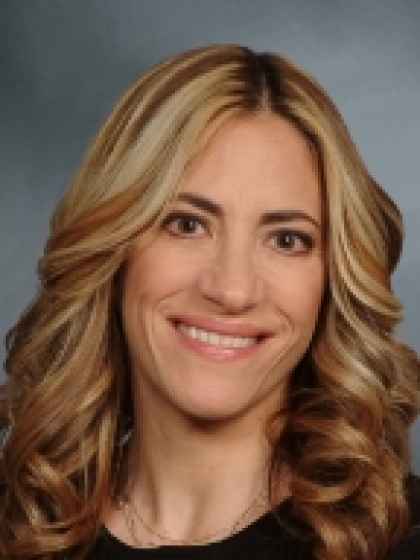 Dr. Schnoll-Sussman is a board-certified gastroenterologist and Director of The Jay Monahan Center for Gastrointestinal Health. She is an Associate Attending Physician at the NewYork-Presbyterian Hospital/ Weill Cornell Medical Center and Assistant Professor of Clinical Medicine at the Weill Medical College of Cornell University.

Dr. Schnoll-Sussman is dedicated to providing excellent care to her patients, as well as contributing to research advances in the area of gastrointestinal cancers. Her research interests include chemoprevention and ablative technologies in Barrett's esophagus, screening and surveillance of colorectal cancer in high-risk patients, novel uses of endoscopic ultrasonography (EUS), and the biology and management of pancreatic cystic neoplasms.