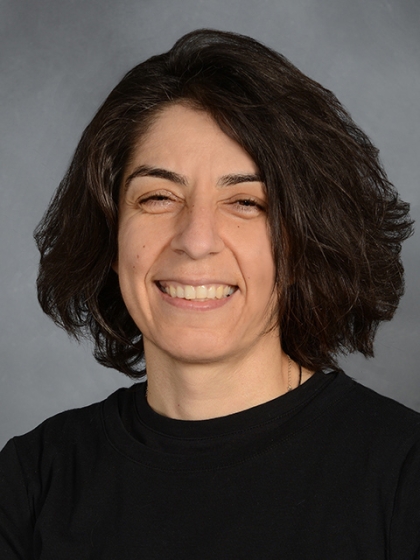 Dr. Nabizadeh earned a Bachelor of Science in biochemistry from the University of Ottawa. She received her medical degree from St. George’s University School of Medicine. After medical school she worked as a research coordinator at Columbia University, studying osteoporosis, with her work being published in peer-reviewed medical journals. She then entered the Obstetricsand Gynecology Residency Program at NewYork-Presbyterian lower Manhattan Hospital, graduating in 2008.

Before joining Weill Cornell Medicine Dr. Nabizadeh spent six years in private practice at Mount Sinai West and at the Reliant Medical Group in Worcester, Massachusetts. During her time at MSW and Worcester, she also was Director of Medical Education in the Department of Obstetrics and Gynecology at Saint Vincent Hospital, and an associate clinical professor at the University of Massachusetts School of Medicine and the Ross University School of Medicine.

Dr. Nabizadeh’s life as an obstetrician-gynecologist has included formal awards for the teaching of residents and medical students, as well as research into women’s health, including a paper on hydrothermal endometrial ablation, a minimally invasive alternative for uterine fibroids. She also has an impressive history of medical volunteerism: she has worked with Doctors Without Borders since 2012; visited Guatemala with Surgicorp in 2015; and, in Worchester, provided free medical care at a local church-run clinic.

Dr. Nabizadeh is a Fellow of the American College of Obstetricians and Gynecologists. She speaks English, German, Farsi.

In her free time, she runs, boxes and loves to read poetry.