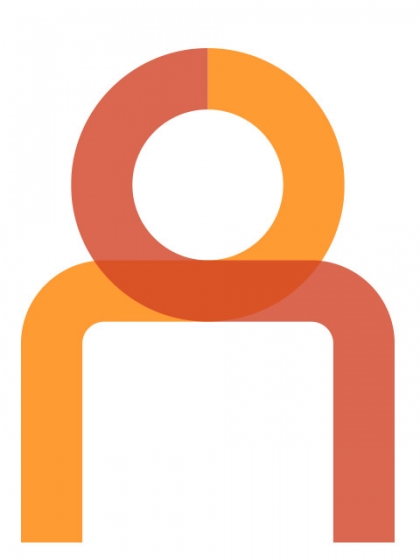 Dr. Smith received his BA in Biochemistry from Brown University in 1980 and his Medical Degree from the Brown University Program in Medicine in 1984. He completed his internal medicine residency at Harlem Hospital Center/Columbia University in 1987. He then worked in Boston, becoming the Medical Director of the Roxbury Comprehensive Community Health Center and started their HIV program. He later joined the medical staff at The Cambridge Hospital, where he became Medical Director of the Zinberg Clinic, a multidisciplinary program for people living with HIV. He spent ten years on the faculty at Harvard Medical School. During his time in Boston, he was involved in many governmental public health initiatives, including serving as the Medical Director of the Men of Color Health Program for the city of Cambridge. He has also served on the boards of a number of community health related CBO’s, health insurance plans, and IPA’s. Dr. Smith currently serves as the Associate Medical Director for the Center for Special Studies and has directed its Chelsea location since its opening in 1997.”