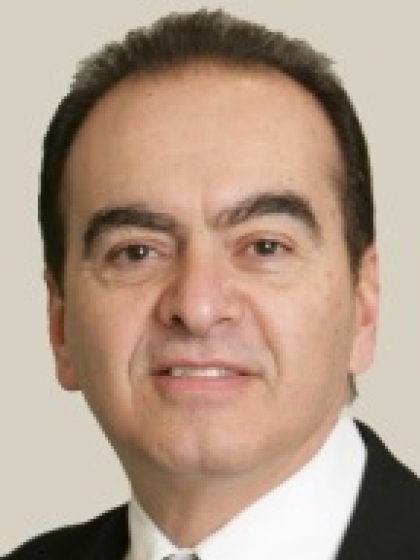 Dr. D'Amico has published over 175 articles on vitreoretinal diseases and has co-edited two books covering comprehensive retinal themes. He has participated as a principal investigator or co-investigator in many clinical trials and laboratory investigations. His major interests include: vitreoretinal surgery; diabetic retinopathy; macular degeneration; experimental lasers and other technologies for the surgical treatment of vitreoretinal disorders such as retinal detachment, macular holes and epiretinal membranes; and endophthalmitis and intravitreal drug therapy. As attending physician specializing in the care of patients with vitreoretinal disorders at the Weill Cornell Department of Ophthalmology, Dr. D'Amico also provides direct instruction of medical students, ophthalmology residents, and retina fellows. In this role he has twice received the Teacher of the Year Award given by the residents of the Massachusetts Eye and Ear Infirmary.

Dr. D'Amico is a distinguished national and international lecturer and is the recipient of many honors, including the Honor Award and the Senior Achievement Award from the American Academy of Ophthalmology. He serves on the board of four major journals, and is highly active in professional societies. He is a past President of the Retina Society, and is the immediate past President of the prestigious international retinal organization Club Jules Gonin.

1988 Guest of Honor Lecture, "Intravitreal Drug Therapy: Clinical Considerations and Current Research," at the request of the Japanese Ophthalmological Society for their 92nd Congress, Kyoto, Japan

1991 Invited Named Lecture, "Endophthalmitis: Clinical Management and Current Research" for the 1991 Illinois Society for the Prevention of Blindness Lectureship, presented at the 1991 Annual Meeting of the Chicago Ophthalmological Society

1995 Teacher of the Year Award, given by the Residents of the Massachusetts Eye and Ear Infirmary

1995 Guest of Honor Lectures "Experience With An Erbium-YAG Laser For Vitreoretinal Surgery" and "Management of Proliferative Diabetic Retinopathy" at the request of the Korean Ophthalmological Society for their annual meeting, Seoul, Korea

2000 Teacher of the Year Award, given by the Residents of the Massachusetts Eye and Ear Infirmary

2009 Fellow Award, Association of Research in Vision and Ophthalmology

2011 Invited Named Lecture, the Gian Battista Bietti Medal Lecture, "Advances in the Management of Retinal Detachment" (given in Italian) at the 9th meeting of the Società Oftalmologica Italiana, Rome, Italy

The 2012 Humes Visiting Professorship Award, presented by the Open Medical Institute of the American Austrian Foundation