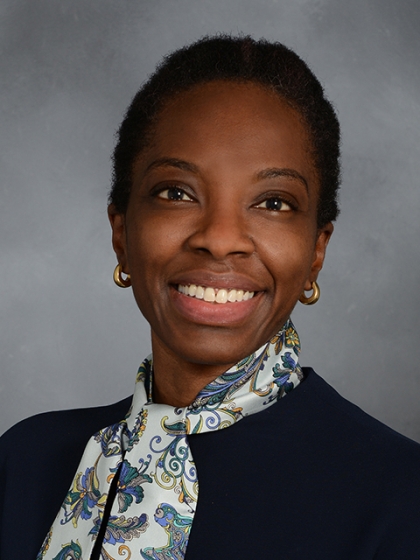 Following an internship in at Memorial Sloan Kettering, Dr. Jarrett trained as a resident in Diagnostic Radiology from 2004 to 2008 at Massachusetts General Hospital. She then completed her fellowship in Pediatric Radiology from 2008-2009 at Boston Children’s Hospital.  Dr. Jarrett joined the faculty at Weill Cornell Medicine in February 2021 as an Assistant Professor of Clinical Radiology.

Dr. Jarrett is a member of the following radiological societies: