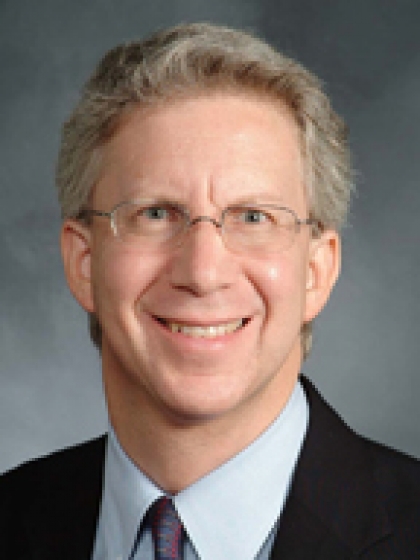 Dr. Leifer's research interests include cellular and molecular studies of neuronal growth and regeneration and immunohistochemical studies of stroke and other neurological diseases. His research has focused on the development of new treatments for stroke patients and functional MRI studies of brain activity during recovery from stroke. In 2010, he co-authored a clinical advisory sponsored by both the American Heart Association and the American College of Cardiology about the role for genetic testing in choosing appropriate antiplatelet therapy to prevent strokes and heart attacks -- one of the first practical applications of personalized genetic medicine.